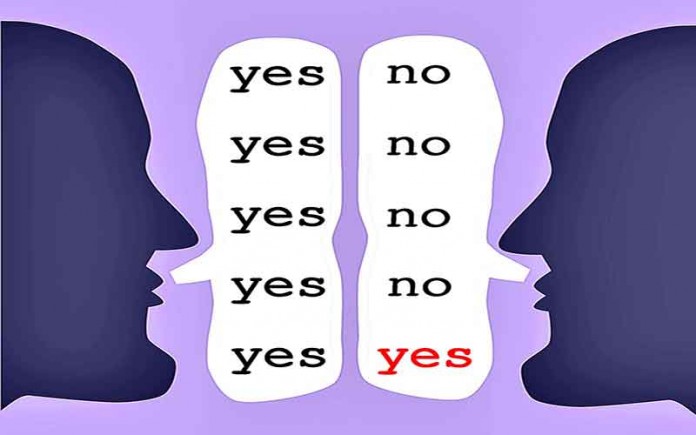 Rav and Resh Lakish say that as a practical matter the disciples of Shammai followed the rulings of Beth Hillel, despite their many disagreements. The Gemara gives two possible reasons: (a) there was a Bas Kol [a Heavenly Voice] which proclaimed that the halacha follows Beth Hillel; (b) the members of Hillel’s court were more numerous and thus Beth Shammai were required to yield to the majority view.

An Infant in a Sukkah

The Mishna (Sukkah 28a) records a dispute between Beth Shammai and Beth Hillel as to the minimum age when a child has to be trained in dwelling in the sukkah. Beth Shammai opt for the stringent view that even a very young child who still requires his mother’s constant care must dwell in the sukkah. In fact, the Mishna relates that Shammai created an opening in the roof above his infant grandson’s crib and placed schach above his head so that he would be in a sukkah.

The Gemara (15a) notes that this Mishna seems to contradict Rav and Resh Lakish, for the Mishna clearly indicates that Shammai followed his own position and did not yield to Hillel, who exempts an infant from the obligation of sukkah.

The Eyes of The Beholder

The Gemara explains that in this case Shammai’s action did not conclusively demonstrate that he was at odds with Hillel’s ruling and was trying to act more stringently than what Hillel required, for an observer might assume that Shammai merely wanted to provide fresh air for the baby. Rashi (15b s.v. “haro’eh omer…”) explains that since Shammai’s action could be attributed to an extraneous reason rather than to the dispute, it did not present a violation of “Lo tisgodedu – You shall not create separate sects” (Deuteronomy 14:1); namely, there was no concern that it would appear as if there were two sets of biblical laws, or that it might instigate machlokes (a dispute).

The Aruch LaNer (Yevamos 15a s.v. “u’behachi”) points out that the reason given by the Gemara (14a) as to why Beth Shammai adopted Beth Hillel’s opinion was not based on the concern of “Lo tisgodedu” (as Rashi indicates), but was rather due to the fact that Beth Hillel were more numerous (or because there was a Heavenly Voice that ruled in Beth Hillel’s favor). According to the reason given by the Gemara (14a), it is difficult to understand the justification for Shammai’s act of “creating a sukkah” for his grandson. Even if he did so in an inconspicuous manner, an explanation is required as to why he tried to act stringently and refused to yield to Hillel’s lenient opinion.

Where It Is Conspicuous

Where It Is Not

Accordingly, in the case of the sukkah – where it was possible to avoid Lo tisgodedu by making an inconspicuous sukkah – Shammai was permitted to follow his own opinion and have his grandson dwell in the sukkah. 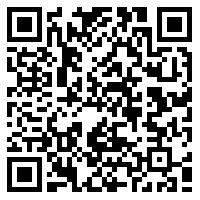