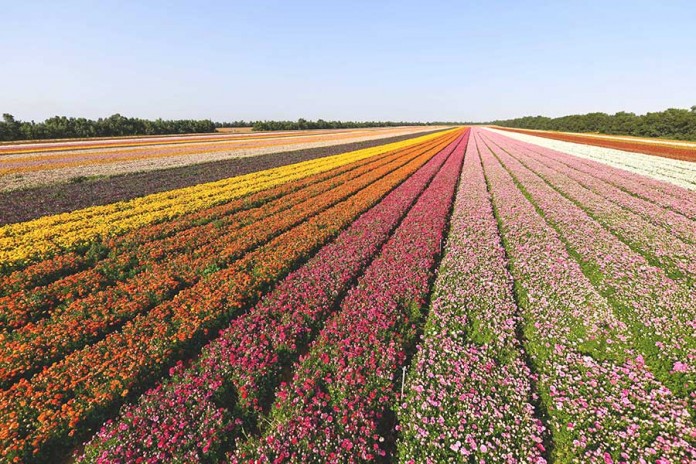 By biblical decree, all produce that grows in Eretz Yisrael during the shemitta (seventh) year is [declared] hefker (ownerless). The field’s owner must allow entry into his field to all so that they can pick the fruit. For example, when Shimon leases a house from Reuven, Shimon acquires the right to use the house but Reuven, the landlord, retains ownership of the actual property. A landowner cannot prevent his tenant from entering the leased house even though he owns the land, because the land is meshu’bad (encumbered) to Shimon for his use.

The Gemara (Arachin 21a) states, however, that if Reuven consecrates (to hekdesh) the house that he leased to Shimon, the hekdesh takes effect and Shimon must vacate the house. This halacha is based on the principle that hekdesh supersedes a preexisting encumbrance; therefore, when the land is declared hekdesh, the tenant loses his right to the land despite the preexisting encumbrance.

The Mishna (42a) states that if one makes a vow – during the shemitta year – prohibiting another to benefit from his possessions, the vow does not forbid that person from eating the vower’s produce, because produce is hefker during the seventh year. Ulla (42b) concludes that if there are fruit trees that cannot be reached from outside the property, anyone is permitted to enter the property to pick the fruit, because a landowner is biblically obligated to allow right of access to the public to ownerless fruit on his property during the shemitta year.

Rabbi Aryeh Leib Heller (Avnei Millu’im Siman 72:s.k.2) finds difficulty with this halacha. Since a vow transcends an encumbrance, the subject of a vow (the muddar) should be forbidden to enter the property if a landowner makes a vow during the seventh year. The Avnei Millu’im argues that access to a field to pick fruit during the shemitta year seems to be no more fundamental than a tenant’s right to enter his leased house. [The Torah only requires a landowner to declare his produce – not his actual property – hefker. Presumably, the public right of access to the property is categorized as an encumbrance which a vow may override.]

In answer, the son-in-law of the Avnei Millu’im (Shi”r) suggests in his glosses to the commentary (ad loc. s.k. 9) that the public’s right of access to a field during shemitta (to pick fruit) is in effect because the Torah divested the landowner of ownership of the produce, and therefore he cannot block entry into his field. In teaching that produce is hefker during the seventh year, the Torah states (Vayikra 25:23), “For the entire land is Mine.” This implies that a landowner is not the absolute owner of his land during shemitta, and he therefore lacks the authority to prohibit someone from entering his property.