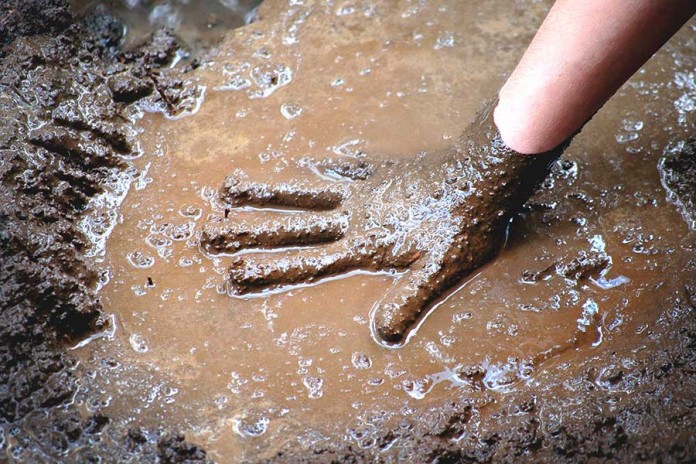 The Gemara tells of an unmarried man who wanted to study halacha (the Six Orders of the Mishna) and realized that he would be unable to achieve his goal after getting married because family obligations would disturb his studies. He therefore made a conditional neder (vow) prohibiting himself from deriving any benefit from the world should he marry before attaining his goal. The Gemara relates that his enthusiasm, regrettably, did not match his mental capabilities and he met with little success in his studies.

Even though there were sufficient grounds to have this vow nullified in order to enable the man to get married, the Gemara states that a Sage’s annulment was not an option before the marriage because a conditional vow is not subject to annulment by a Sage until the vow has taken effect (i.e., upon fulfillment of the condition, which is marriage).

Acha bar Rav Huna confused the man by making him believe that if he got married (that is, the neder was activated), a Sage would be able to nullify the vow.

What Did R. Acha Do?

The Gemara relates that immediately after the man got married – but prior to his seeking an annulment of the vow – R. Acha bar Rav Huna “daubed the man with mud.” The Rosh (ad loc.) suggests that what actually happened was that R. Acha insisted that the man remove his clothes since clothes, too, were providing him with a benefit [forbidden by the vow], and afterwards R. Acha covered the man’s body with mud for the sake of modesty. The Ran (ad loc.) explains that R. Acha soiled the man’s clothes in order to demonstrate the necessity of seeking an annulment of the vow by showing him that he cannot survive without benefiting from the services of other people, such as having someone wash his soiled clothes.

The Gaon of Vilna (Biur HaGra, Yoreh De’ah 228:s.k. 35) indicates that the Ran’s rejection of the Rosh’s interpretation demonstrates a fundamental dispute. According to the Ran, the man was not obligated to remove his clothes, for the Ran is of the opinion that the man was permitted to benefit from his clothes even prior to the revocation of the vow, since he was planning to have the vow annulled retroactively and thus to undo its prohibitions. The Ran believes that the mud slinging took place in order to motivate the man to seek an annulment of the vow.

The Rosh, who maintains that the man was still obligated to remove his clothes (under the condition of the vow), is of the opinion that it is forbidden for one to rely on an eventual retroactive revocation of a vow. 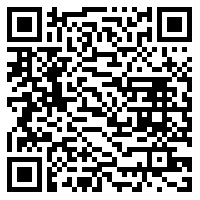