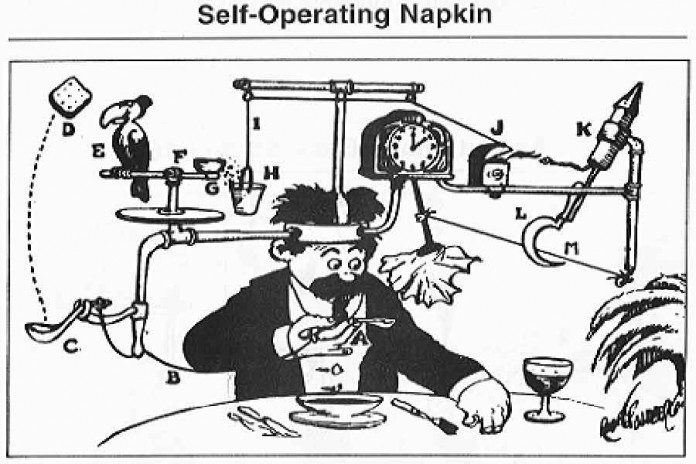 The principle of grama is also relevant, and likely more familiar, regarding the laws of Shabbat. For example, according to Torah law, one is only liable for violating Shabbat when one performs a forbidden act in a direct manner. One who performs a forbidden act in an indirect (or unusual) manner will not be subject to any punishment from the perspective of Torah law, although it is completely forbidden to do so. Therefore, when there is a legitimate need to perform a forbidden act on Shabbat one should endeavor to do it by means of a grama, in an indirect manner.2


Back to damages. Make no mistake, even though one is exempt from paying for damages that one causes indirectly, one is never permitted to intentionally cause any damage to anyone, whether directly or indirectly.3 The discussion here refers specifically to one’s legal and practical obligations, not moral ones. In no area of halacha should one assume that an action is permissible just because there is no punishment for its violation.

To illustrate grama b’nezikin: There is a case discussed in halachic literature in which Ruvein’s house stood vacant in search of a renter. Shimon, a troublemaker, maliciously prevented potential residents from viewing the house and possibly renting it from Ruvein by changing the locks and engaging in other such shenanigans that were intended to prevent people from renting Ruvein’s house. Because of Shimon’s behavior the house stood vacant for quite some time, thereby depriving Ruvein of potential income.

Ruvein decided to sue Shimon in a Beit Din for the lost income that he could have made on the rental. Unfortunately, however, Ruvein lost his case. The judges explained that according to the letter of the law, the lack of income caused by Shimon’s shenanigans were considered to be grama, indirect damages, and therefore could not be enforced by the courts.4

Of course, another good example of grama b’nezikin is when one person causes another person a loss due to some bad advice that he has given him. The classic Talmudic example of such a situation is the case of someone who consults with a moneychanger regarding the validity of a banknote or currency. After being assured by the moneychanger that the currency is genuine the individual goes ahead and accepts or trades the money. It is later discovered, however, that the money is actually counterfeit, which in turn causes the individual some serious losses.5

According to halacha, if the moneychanger (or other professional) is a known expert in his field and was paid for his advice, then he is liable and would be required to pay for the damage his advice caused. If, however, he was not paid for his advice, then he would not be liable for any losses that are incurred, unless it can be shown that he was negligent. So too, a moneychanger (or other professional) will only be required to pay damages if he knew that his advice would be relied upon. If this was not made clear to him from the start then he will generally be exempt from liability.6

There is one notable exception to the laws of grama, and that is with regards to damages inflicted directly upon another person. One is almost always liable for damages and bodily harm that one inflicts upon another person, whether caused directly or by grama. For example, there is a famous case in which Shimon locked Ruvein in a room, thereby preventing him from going to work and earning his wages. Although many authorities consider Shimon to only have been indirectly responsible for Ruvein losing his wages, Shimon is required to pay Ruvein for the income he lost during this time due to the fact that Shimon physically prevented Ruvein’s movement.7 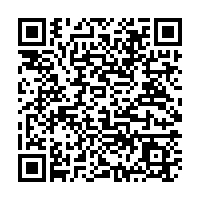