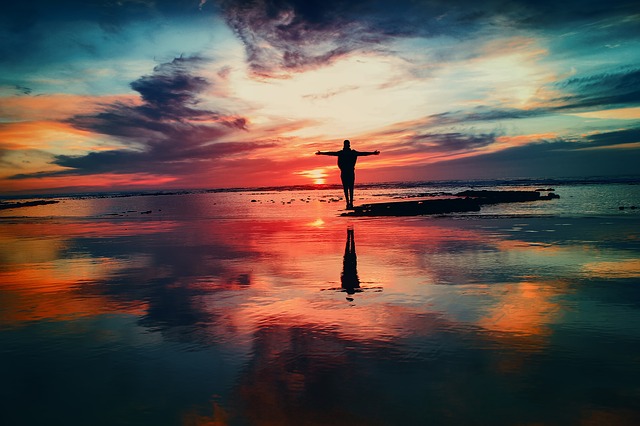 A friend of mine, Yehoshua, once asked me to learn with his cousin who was graduating high school and planning to go learn in Bar Ilan University in Eretz Yisrael. Yehoshua knew that I did the same thing. He was hoping I could have some influence on his cousin so that maybe he would consider learning in a yeshiva instead. I replied that I could learn with him, but didn’t think anything I said would change his mind.

I learned with his cousin one night. We were learning a Gemara that discussed someone who forgot to say birkas hamazon after eating bread. I started to visualize the case: the person eating and enjoying a scrumptious meal. I got fired up: How could he forget to bentch? Hashem just gave him food. For a moment I forgot Yehoshua’s cousin was not on this spiritual wave length at the moment and he excused himself to go speak to a friend. He did not return to the table. Mission unsuccessful.


In Parshas Nitzavim (30,1-2) it states as an introduction to mentioning doing teshuvah, that it will be when the blessings and curses come upon you. The mefarshim understand the mention of curses as a prelude to repentance. When things are tough, most times it is a reminder that we need to improve ourselves. Why does the Torah mention the blessings of life before the mention of teshuvah?

The sefer Chovos Halevovos writes that he organized each sha’ar (section) of the sefer in preceding order. So after learning one section you are ready to learn and fulfill the next one. The second sha’ar is about reflecting on Hashem’s abounding goodness toward all. The next sha’ar is about serving Hashem. After one reflects on all the blessings Hashem does for them it is incumbent upon them to serve the benefactor, Hashem. In the second sha’ar, he explains one of the reasons we neglect to perceive Hashem’s goodness is because we have been receiving non-stop blessings from Hashem since we were born, so we grow accustomed to it and think we must receive such good things.

According to this, we could understand the Torah mentioning the blessings before telling us to do teshuvah. We need to break the natural tendency to take all the good Hashem does for granted. Once we focus and appreciate the good we will want to payback Hashem, as it were. Hashem shows us such love by giving all the blessings so that we want to respond back with love and acknowledge and serve Him better.

Once, on the way to my friend’s chasanah, I was listening to a shiur. The rabbi was mentioning at times we try to go beyond the letter of the law and do more for our king. I was thinking the words that represent this concept – lifnim me’shurashis hadin – have the beginning letters lamed, mem and hey. That spells “lamah,” which means “why.” The question is why should I do more than the law requires of me? The answer I found hidden in the last letters of those three words. The last letter of lifnim is mem, the last letter of mi’shuras is sof, and the last letter of hadin is a nun. So we have mem, sof and nun, which spells matan, a gift. So beautiful! Hashem gives us everything as a gift so we, k’ilu, return the gift occasionally by going beyond the letter of the law. When we follow the law of course we should feel proud of serving our holy king. However, it could appear as if we are coerced and aren’t happy to do it. When we occasionally do more, we are showing we love doing the mitzvos and are happy to do it.

We can all focus on the good Hashem does for us. This should lead to a clearer realization how much Hashem loves us then we hope to return and get closer to our king. 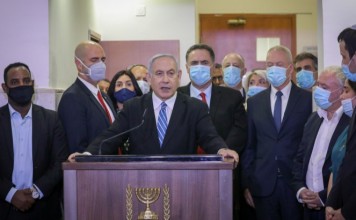 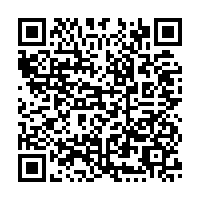