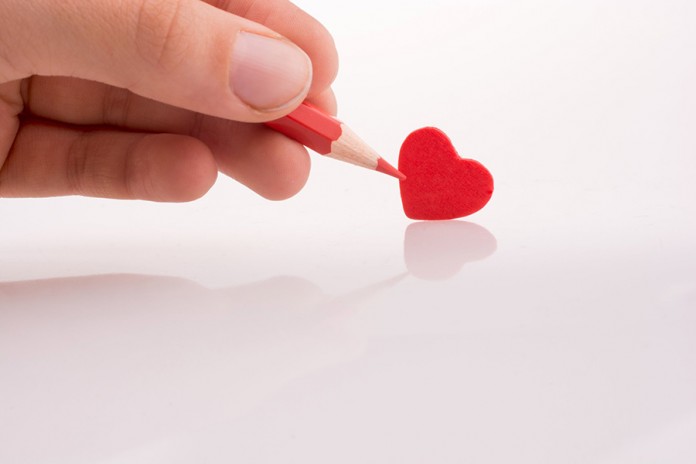 A few summers ago, I was invited to co-star in a video titled “The Dos and Don’ts of Shana Rishona (first year of marriage).” While the video hasn’t yet won an Oscar (or even a Big Bird), it has entertained many a crowd at Sheva Berachos. There were a series of scenes that first depicted the wrong way for hapless newlyweds to react in a given situation, immediately followed by a repeat of the same scene, albeit this time with a more prudent and proper reaction.


After about nine such scenes, the final scene depicts the husband and wife sitting together on the couch. The husband, who looks sweaty and irritable, is sitting next to his wife who is wearing a sweatshirt and wrapped in a blanket. The husband turns on the air conditioner and sits back down with a smile. As soon as he does so his now disgruntled wife runs to the air conditioner and presses every button until she figures out how to shut it off. That final scene does not contain a follow-up “corrected scene.” As anyone married knows that is just the reality in most homes. You mean in your house he also wants the thermostat lower while she wants it higher? Yes indeed!

I was thrilled when we leased a new car a few years ago and found that it had what I dubbed “shalom bayis controls.” Both driver and passenger have their own setting for heat and air conditioning. I often laugh when I see my setting at 66 degrees and my wife’s at 76 degrees.

Truth be told, however, that is not what shalom bayis is about.

Please don’t misunderstand me; I have no interest in relinquishing those brilliant settings, but achieving shalom demands something greater. Shalom is not merely the absence of conflict but more about synergistically blending the personalities and capabilities of everyone in the home. It’s about learning to embrace differences and respect them.

A few years ago, I read an article written by a somewhat noted author who is a proud resident of Eretz Yisroel. In the article, the author states that, ironically, when he would be visiting America that Pesach, he would keep two days of Yom Tov. He added that he expected all his American friends who came to visit him for Yom Tov would only keep one day. He explained that such is the meaning of unity. He opined that when people observe different customs and laws, especially in the same vicinity, it is a breach of unity.

Aside from the fact that the author is sticking his head into a dispute between great lions of halacha, I feel that his logic is flawed. He seems to express a desire to achieve halachic communism, wherein everyone observes exactly the same way because that is the only way to achieve unity. (While it is indeed the ultimate goal for all Jews to observe unified halacha, that can only occur when we again have a Sanhedrin with the advent of Moshiach.)

The beauty and unity of our people comes from respecting our differences. Although we need not respect practices that run contrary to halacha, we need to respect people. We also need to recognize the beauty of difference and the different viewpoints of our people.

That training begins in our homes and from there branches out to a respect for all Jews. 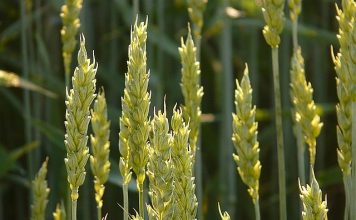 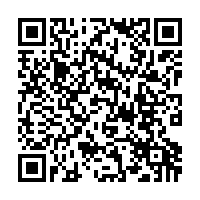