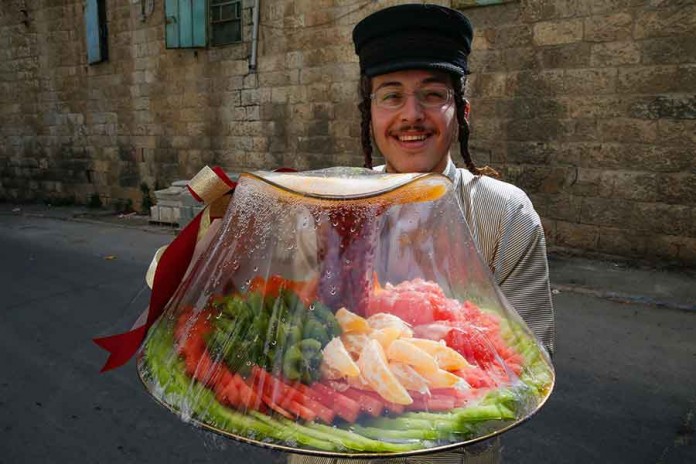 Immediately following Shacharit and the Megillah reading on Purim morning, one is off to perform the remaining mitzvot of the day: mishlo’ach manot (sending portions of food), matanot la’evyonim (gifts to the poor), and seudat Purim (the Purim feast). A number of sources discuss whether there might be a preferred order for performing these mitzvot, and if so, which take priority.

According to most authorities, the mitzvah of mishlo’ach manot takes precedence over the mitzvah of matanot la’evyonim.1 This is because the relevant verse in the Megillah lists the mitzvah of mishlo’ach manot before the mitzvah of matanot la’evyonim, as it says: “…they should make them days of feasting and gladness and for sending portions of food to one another and giving gifts to the poor.”2 There are a number of other situations where priority is determined by the order in which they are listed in a verse. For example, the Torah praises the Land of Israel as “a land of wheat and barley, grapevines, fig, and pomegranate, a land of olives and honey.”3 As such, when one desires to eat both a grape and a fig, the blessing should be recited upon the grape rather than the fig because grapes appear first in the verse.4

Most authorities are of the opinion that it is best not to perform any of the Purim mitzvot until after one hears the Megillah reading on Purim day. This is because the shehecheyanu blessing recited before the Megillah reading is intended to “cover” the other mitzvot of the day as well.7 According to Kabbalah, one must not perform any of the Purim mitzvot until after one recites Shacharit and hears the Megillah.8 According to others, however, one is encouraged to perform both mishlo’ach manot and matanot la’evyonim before hearing the Megillah.9 There are those who rule that one may not eat anything on Purim day until one has fulfilled the mitzvot of mishlo’ach manot and matanot la’evyonim,10 though most authorities argue that this is an unnecessary stringency.11

Nevertheless, one should never pass up the opportunity to perform a mitzvah, even if it may appear to be out of order. For example, if one happens upon a friend whom one was intending to give a mishlo’ach manot package to, it should be given at that time even according to the view that the mitzvah of matanot la’evyonim should be performed first. So too, one who comes across a poor person should be sure to give him matanot la’evyonim even if one did not yet perform the mitzvah of mishlo’ach manot.12 This is true even if one did not yet hear the Megillah.

It is a matter of dispute which mitzvah one should perform if, for whatever reason, one is only able to perform either sending portions of food or giving gifts to the poor. Some authorities argue that here too, the order of the verse in which mishlo’ach manot appears first is the deciding factor.13 Others suggest that there is no bigger mitzvah than making the poor and destitute happy, and therefore matanot la’evyonim takes priority.14 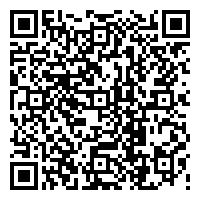