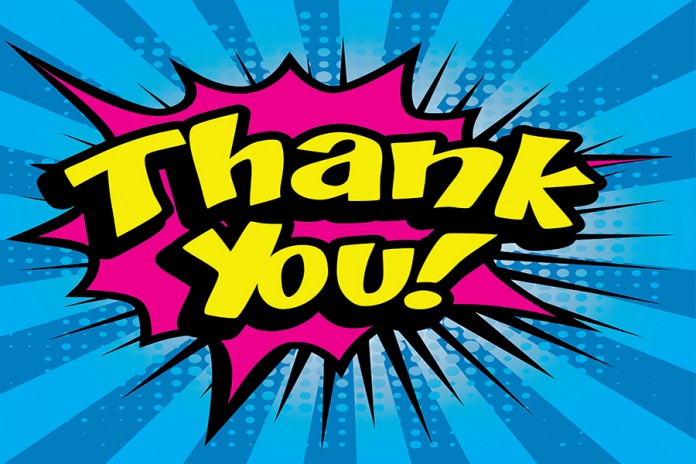 We recite a number of blessings each morning to thank G-d for the daily renewal of the world as well as for our senses and faculties. One of these blessing thanks G-d for creating us as Jews and giving us the opportunity to perform the mitzvot of the Torah. According to the Shulchan Aruch, the wording of this blessing is “Baruch Ata Hashem…shelo asani oved kochavim umazalot” (Blessed are you Hashem… for not having made me one who worships the stars and zodiacs).”1 Common custom, however, is simply to recite “…shelo asani goy” (“…for not having made me a gentile”).2

There is much discussion regarding the proper wording of this blessing. According to the Talmud and a number of later authorities, it appears that the original wording of this blessing may have been “…she’asani Yisrael” (…for having made me a Jew”).3 Other sources vehemently disagree and argue that any suggestion that the blessing should be “…she’asani Yisrael” is based on textual forgeries, mistaken amendments, and censorship by non-Jewish authorities.4

There is also a view that the blessing should be “…for not having made me a foreigner” (“…shelo asani nochri“).5 Today, however, universal custom is to recite “…for not having made me a gentile” (…shelo asani goy). Indeed, the halachic authorities strongly censure one who makes changes to the accepted wording of the blessing.6 It is reported, however, that the Chofetz Chaim would recite “…shelo asani oved kochavim umazalot” as per the ruling of the Shulchan Aruch.7

Nevertheless, a number of authorities rule that a convert may recite “…for not making me a Gentile (“…shelo asani goy“) just like everyone else, and common custom is in accordance with this view. This is because when a non-Jew converts to Judaism, his soul goes through a complete transformation and renewal. Indeed, it is explained that the morning blessings correspond to the state and condition of one’s soul when it returns to the body upon awakening each morning. Since the soul of one who converts is transformed into a Jewish soul upon conversion, it follows, therefore, that a convert is perfectly entitled to recite this blessing just like everyone else.10

Furthermore, it is taught that a convert is considered to be a newly born person. This further supports the view that converts should recite “…shelo asani goy.”11 There is also an interpretation that the “…shelo asani goy” recitation of a convert is actually a praise to G-d for having given him the opportunity to become Jewish and perform mitzvot.12 There is an opinion that converts should omit this blessing entirely and not recite any of the variations just discussed. Common custom, however, is not according to this view.13 Converts recite all the other morning blessings as normal.

There are different opinions as to how female converts should conduct themselves with regard to this blessing, as well as the other morning blessings that are worded in masculine form. Most authorities rule that women should recite “shelo asani goy” just as men do,14 while others rule that women should feminize the wording with “…shelo asani goya,” and the like.15 There is also a view that since there is a dispute over how women should word these blessings, they should recite them according to their custom, but without including G-d’s name.16

It might be that it was Moshe Rabbeinu who instituted the blessing “…shelo asani goy.” It is taught in the Yalkut Reuveni that when Moshe heard the first two of the Ten Commandments – “Anochi Hashem Elokecha” and “Lo yiheyeh lecha elohim acheirim,” he instinctively recited the blessing “…shelo asani goy.” So too, when we recite the blessing of “…shelo asani goy,” we thank G-d for making us a member of the nation that is charged and honored with the ability to observe the mitzvot of the Torah. Contrary to popular misconception, this blessing is not intended to offend or insult any other race or religion. It is intended to demonstrate our gratitude for being Jewish and being given the opportunity to practice the mitzvot of the Torah.