Mr. Gold planned to be with one of his children for Yom Kippur. Two days beforehand, his plans fell through and he had to stay at home. He approached the gabbai of his shul to ask whether there were any seats still available.

“We’re almost at 100 percent capacity,” said the gabbai. “I’ll see what I can do. There is one seat towards the back of the shul with a question mark that might be available.”

Mr. Gold looked at the seating chart. The seat with the question mark was right next to Mr. Fine. “This will be interesting,” Mr. Gold thought to himself. “Mr. Fine borrowed money from me a year ago and claims he cannot pay. Perhaps sitting next to him on Yom Kippur will pressure him. I don’t see how he can bear facing G-d when he has an outstanding debt!”

Later in the evening, the gabbai called Mr. Gold. “I checked, and the seat in the back is available,” he said.

Mr. Gold thanked the gabbai and then casually mentioned that he had an outstanding debt with Mr. Fine, and that perhaps some additional good would come out of sitting next to him. When Mr. Gold came to shul that evening, he saw that the seats had been rearranged and that he had been placed far from Mr. Fine. During the break, he approached the gabbai and asked why.

“A borrower must make every effort to repay his debt; it’s a mitzvah,” Rabbi Dayan responded. “Nonetheless, the Torah [Shemot 22:24] teaches us that a lender cannot act as an oppressive creditor. The Gemara [Bava Metzia 75b] interprets this to mean that he should not demand payment from the borrower when he knows the borrower can’t pay. He should not even pass before him since the borrower may feel embarrassed.” [Choshen Mishpat 97:2]

“It’s true that you occasionally bump into Mr. Fine in shul. The Aruch Hashulchan [97:2] writes that if enough time has passed so that the borrower has gotten used to the situation, and the lender does not intend to embarrass him and cause suffering, he is allowed to pass before him. But you should not be seated near Mr. Fine.”

“What if the lender doesn’t know whether the borrower is able to pay?” asked Mr. Gold.

“If the lender doesn’t know, he may demand payment,” replied Rabbi Dayan. “He may also demand payment if the borrower has assets or belongings beyond his basic sustenance that halacha would require him to sell. [Choshen Mishpat 97:23; Minchas Chinuch 67:1; Kessef Kodashim 97:2; Shulchan Aruch Harav, Halva’ah #2]

“Thus, in many situations, the prohibition seemingly does not apply. Nonetheless, some write that if the lender does not expect the borrower to sell his belongings, but rather pressures him to procure money that he does not have by borrowing or receiving tzedakah from others, or if the borrower has prior debt greater than his assets, the prohibition applies, so you need to be careful.” [Beis Aharon V’yisrael, vol. 23, pp. 68-76; Pischei Choshen, Halva’ah 2:8] 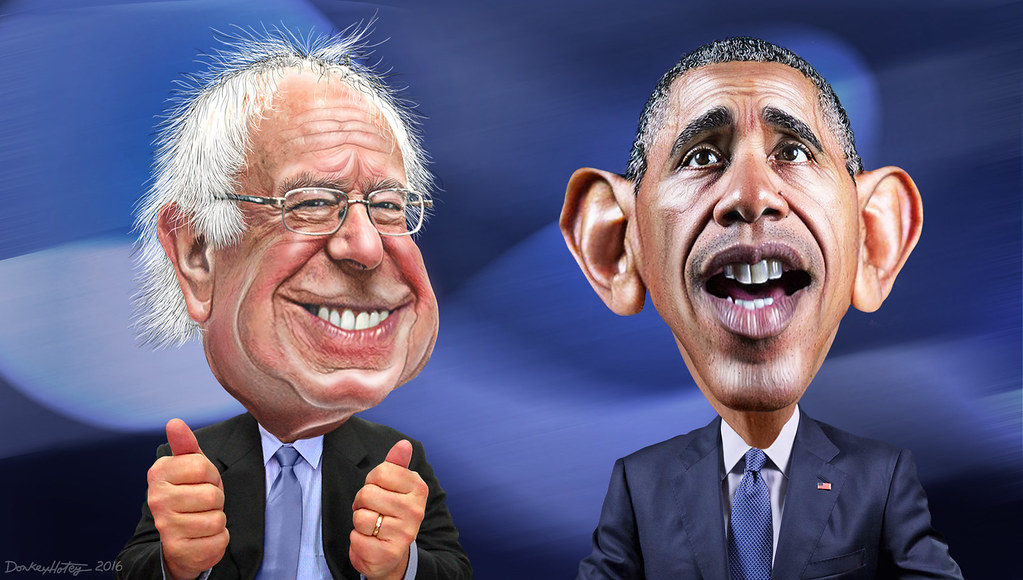 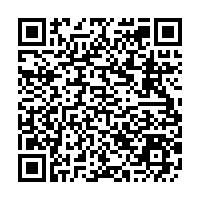