After living in a home with a growing family for 10 years, Mr. Stein decided to renovate. He contracted Mr. Hyman for the job, and Mr. Hyman began by tearing down one of the walls. To his shock, he discovered a faded envelope with $50,000 hidden behind it.


He approached Mr. Stein. “Did you hide money in the wall by any chance?”

“You’re kidding,” said Mr. Stein. But when he saw that Mr. Hyman wasn’t, he looked inside the envelope. All the bills were dated prior to 1980. He researched the history of the home and learned that several people had owned it over the last few decades. He suggested to Mr. Hyman that they ask Rabbi Dayan what to do with the money.

After listening to the inquiry, Rabbi Dayan said:

“The Mishnah [Bava Metzia 25b] teaches that a person who finds something in a mound of rubble or an ancient wall can keep it; he doesn’t need to publicize it. The Gemara clarifies that the mishnah is discussing an object that was very rusty or found toward the bottom of a rubble so that it was presumably not hidden there by the current owner, but rather was left long ago, perhaps by non-Jews” [Choshen Mishpat 260:1; Shach 260:2].

“The Or Zarua, cited by Hagahos Maimonios [Hilchos Gezeilah V’aveidah 16:1], maintains that even if the initial owner of the item was Jewish, we can assume he already abandoned hope [yei’ush] of recovering it considering how much time passed.

“The Rishonim ask why the owner of the wall doesn’t acquire the lost item through kinyan chatzer since a person’s courtyard can acquire hefker objects for him even without his knowledge [see Sma and Rabbi Akiva Eiger 260:2].

“Tosafos [bava Metzia 26a, s.v. ‘d’shatich’] answers that a courtyard doesn’t acquire something that is unlikely to be discovered. The Rambam [Hil. Gezeilah V’aveidah 16:8] explains that since the treasure was unknown to all, it is considered lost from everyone [like an item lost in the sea], and so the finder may keep it.

“So, in this case, since the $50,000 was left long ago, and since no one acquired it through kinyan chatzer, it belongs to whoever found it” [Pischei Choshen, Aveidah 3:5-8].

“Does that mean Mr. Hyman or me?” asked Mr. Stein.

Rabbi Dayan replied: “The Gemara [Bava Metzia 12b] states that a worker who was hired for a specific task can keep what he finds since finding the object was not part of his job.

“The Machane Ephraim [Hil. Shluchin #11] writes that even if the worker intended to acquire the metziah for himself, the employer acquires it since the worker’s hand is like the employer’s [Nesivos 188:1].

“All the above, though, concerns a po’el, a time-based worker, who is paid an hourly, daily, or monthly rate. The hand of a kablan – who is paid a flat rate for the job and acts independently – is not regarded as the hand of his employer, and any metziah a kablan finds certainly belongs to him [see Hafla’ah, Kuntress Acharon, Even HaEzer 93:28].

“Mr. Hyman is an independent contractor and hence a kablan. Even if he were a po’el, he was hired to renovate and demolish the wall, not to search for lost treasures. Thus, the money is his. Even if he were hired for general purpose work, the money would be his.

“Finally, even if Mr. Hyman mistakenly thought the money belonged to Mr. Stein, most authorities maintain that Mr. Stein did not acquire the money. Only if he picked it up initially with the intention of acquiring it for Mr. Stein would Mr. Stein acquire it” [Choshen Mishpat 269:1; Ketzos 259:1; Pischei Choshen, Aveidah 9:14, 29]. 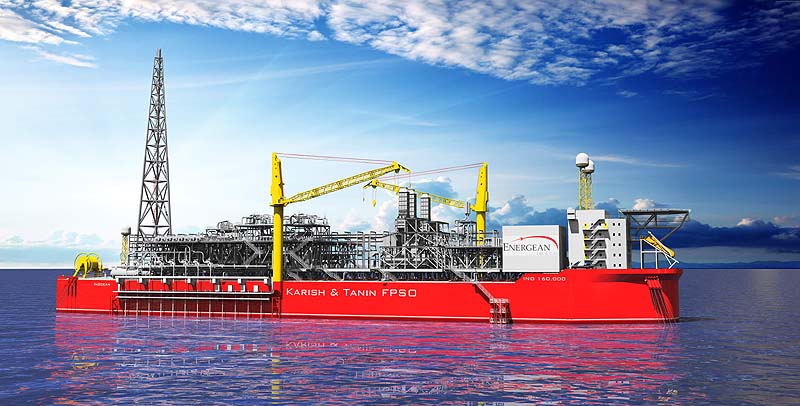 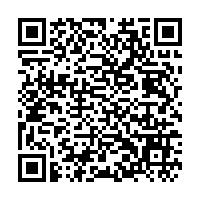