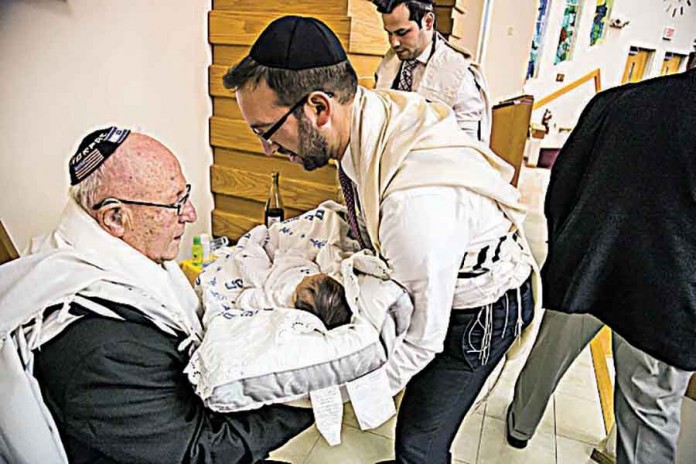 The sandek is the individual honored with holding the baby during the brit milah ceremony and it is the highest honor that can be bestowed upon a person at a brit.1 Although sandek is often translated as “godfather,” it likely comes from the Greek word suntekos, which means “companion.”2 The sandek sits during the brit and holds the baby on his lap while the mohel performs the circumcision.3

Choosing a sandek for the first of one’s son is probably the hardest honor that one will ever have to assign in one’s life. Does one honor a relative? A rabbi? A friend? One also worries if so-and-so or so-and-so will be offended for not being appointed sandek. It is clear that according to halacha, any fine, upstanding Torah-observant individual may serve as sandek.4 Nevertheless, many customs, traditions and opinions have evolved throughout the ages as to who should be considered for this honor.


We are told that one should choose the most righteous person possible to serve as the sandek (and as mohel as well for that matter).5 This is because we are taught that the one who serves as sandek will have an impact on the child’s spiritual development.6 For this reason, most people honor their rabbi or other distinguished Torah scholar with serving as sandek.7

There is also an opinion, though not widely practiced, that an older brother or other family member should be honored with serving as sandek. This is based on the approach that one should offer family members the opportunity to perform mitzvot before anyone else.8 In some communities, the custom was to auction off the honor of serving as sandek to the highest bidder.9 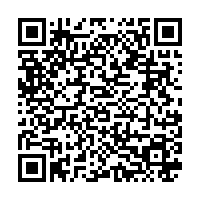