Weeks before Demolition, Still No Cabinet Decision on Amona 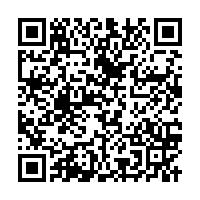