I want to talk to you a little bit about the spiritual meaning of Chanukah. 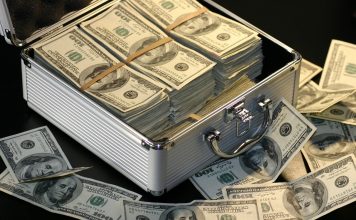 Rubbing SALT into A Budgetary Wound 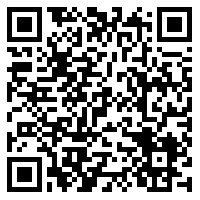