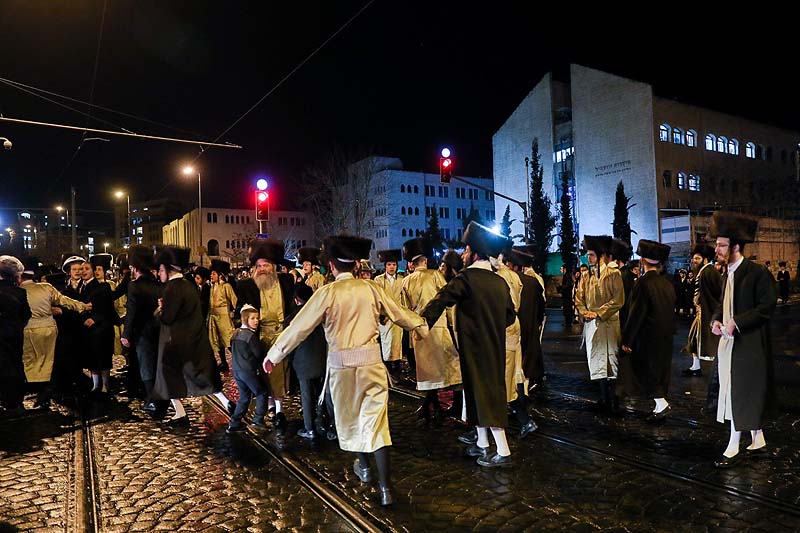 Some 500 Haredim protested against opening business on Shabbat on Friday night and throughout the day Saturday in Jerusalem, Bnei Brak, and Beit Shemesh. At least seven were arrested and later released.

Hundreds of Haredi men rioted on Ha’Neviim Street in downtown Jerusalem and moved toward Highway 1 outside the Haredi neighborhood of Mea Shearim. Haredim also demonstrated Friday night on the Ne’har Ha’Yarden Street in Beit Shemesh.

Police forces repelled the demonstrations by using stinkwater jets against the protestors.

In Jerusalem, after Shabbat evening prayers, the Rebbe of Toldos Aharon went out with his Chassidim toward Highway 1, on Shivtei Israel Street.

Police reported that “several hundred protesters are violating public order and disrupting traffic in several areas of downtown Jerusalem and the Ne’har Ha’Yarden Street in Beit Shemesh. Police forces are working against the violators, using means of dispersal to disperse them.”

According to Kikar Hashabbat, the demonstrators were responding to the call of the high court of justice of the Haredi community (Badatz) to protest the desecration of Shabbat by public transport vehicles in various cities in metropolitan Tel Aviv.

According to Kikar Hashabbat, police officers directed their stinking “blue water” cascade at the spot where the Rebbe was standing, which drove the Chassidim mad and caused the rally to heat up by several notches. It took police several hours to restore peace – which would have presumably taken less had they not sprayed the Rebbe with sewer-smelling water.

The vehicle belonging to the captain of the Lev Ha’Bira police station was attacked by protesters. A motorist who tried to cross an intersection during the demonstration by running into protesters was also attacked.

On Shabbat morning, dozens of Haredi protesters demonstrated and blocked traffic on Jabotinsky Road in Bnei Brak, in protest of the public transportation on Shabbat. Hundreds of Haredim in Jerusalem and Beit Shemesh also hit the street to protest Shabbat desecration.

Police were deployed in Bnei Brak to prevent highway blockages. Of the seven protesters who were arrested, five were in Bnei Brak. 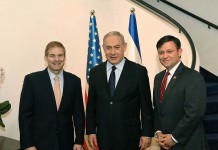 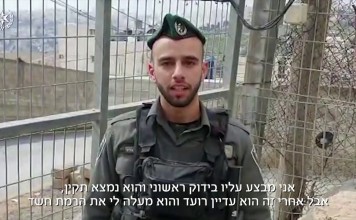 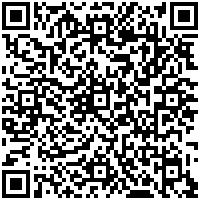