Having completed a course in safrus (the art of being a scribe), David* decided to try his hand at a megillah. With the fewest restrictions of all Judaica articles, the megillah is typically the first one for novice sofrim to attempt.

David spent many hours at his table in utter concentration, dipping feather in ink and scratching across the klaf. Finally, his megillah was complete! Granted, the results were less than perfect, but for starters, David felt it was rather good. So much effort, time, and his whole heart and soul were invested in it.

The next step was selling his masterpiece. In the world of Stam (sifrei Torah, tefillin, and mezuzos), there are many vendors who work as brokers, matching articles from a variety of scribes with potential buyers. Megillah in hand, David approached a broker. The broker took one look and gave it right back. “I see you’re new. Perhaps with some practice you’ll do better. Good luck!”

David was surprised at the downright refusal, but he didn’t lose hope. He set out to another vendor and another vendor and another… No one was interested in his amateur material. His circles among the professionals were discouraging, to say the least. Some comments were considerate, others less sensitive (“You’ve got a long way to go…” and “No one will ever buy this!”).

After a couple of rejections, David’s father decided to step in. He was pained at his son’s mounting distress and, like any good father, wished to cushion him from the angst. “I want to buy it from you!” the father said, offering to pay full price for the piece. “Now you go back to practicing your writing, so you can continue producing nice Stam.” The father had a megillah of his own. He had no need for this amateur scroll. Approaching a vendor he explained, “I know the quality isn’t the greatest, but I’ve got nothing to do with this megillah. Perhaps you can find a buyer?”

The vendor took one look. “This?! The letters are dancing off the lines! Each one is a different size and shape. This will just never sell.”

“Look, by me it will collect dust in any case. Even if you give me 10 dollars, I’ll be happy.” The broker agreed to take the piece on consignment, perhaps out of pity for the still proud father.

A few days later, a well-to-do client reached out to this broker. He wanted to buy a beautiful megillah. Carrying a collection of scrolls from a number of top scribes in his little suitcase, the vendor visited the potential buyer in his office. He withdrew a beautiful megillah, written by a leading sofer, and placed it on the desk. “This one is a true work of art. The letters are large and clear. A perfect piece!” The buyer shrugged. “Show me another one.” Another special megillah was unrolled. The bold letters seemed to pop off the parchment. “This one is very valuable. Everyone agrees that the sofer who wrote it is gifted.” Still, the buyer was unimpressed. One after another, the merchant removed all the scrolls from his case. His discriminating client was not satisfied with a single one.

“Look, these are all I’ve got now,” the vendor said, beginning to pack the scrolls away. Then he remembered – that shoddy piece! He had slipped it inside his case alongside the high-quality masterpieces even though he knew none of his clients would want it. If the top-of-the-line pieces did not satisfy this buyer, this one certainly wouldn’t. But he figured he might as well show it before leaving without making a sale regardless. “Actually, here is one last one, which I’m sure you wouldn’t go for…” He withdrew the megillah that David had written.

For a change, the buyer’s face lit up. “This is a megillah!” he cried out in excitement. “The letters are so alive, so real! It looks as if someone actually wrote them with a quill…”

“But they are all real!” the vendor rejoined. “They were handwritten by superior sofrim.”

“That might be. But they all look so perfect. Too perfect. They could have been printed from a computer all the same. I like this one!” The buyer wrote out a check for $2,500 for his rare find.

It was hard to believe: The megillah that the experts thought was hardly deserving of being placed on the market altogether had sold for top price!

*not his real name 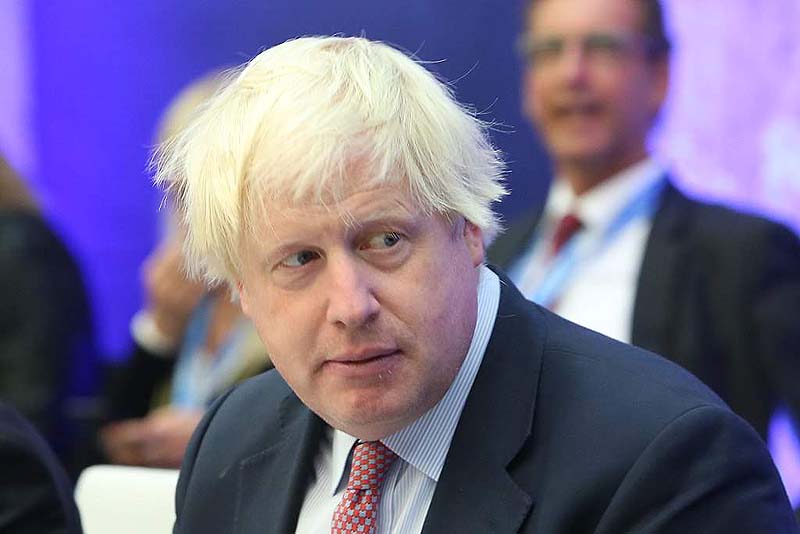