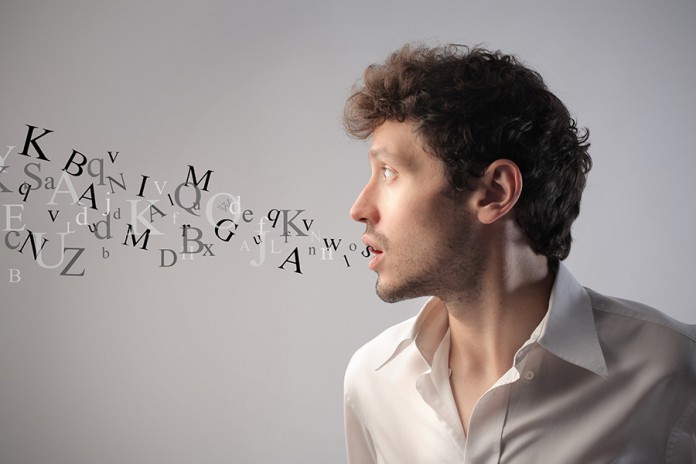 In our previous article, we began exploring the unique nature of the mouth in Torah thought. On the most basic level, the mouth has three functions – to eat and drink, which nourishes our bodies, to speak and communicate with others and kissing, the universal expression of love.

The answer, as we developed in our last article, is that all three of these functions are mechanisms of connection. Eating, speaking, and kissing all serve to connect two disparate parts together. To summarize:

Mishkan and Beis HaMikdash: The Mouth of the World

We can now understand, in the most profound way, why the Mishkan and Beis HaMikdash serve as the “mouth” of the world. It is through this focal point that Hashem most potently connects to the physical world. It is therefore no surprise that the Mikdash serves the exact same three functions as the mouth, the organ of connection. Let us study the manifestations of this principle.

We can now understand korbanos as well. The word “korban” comes from the word “karov” (to draw close). The Nefesh Hachaim (2:9) and Rabbi Yehudah Halevi (HaKuzari 2:26) explain that korbanos are the “food” that fuels the connection between Hashem and the physical world (see also Zevachim 13b). Just as we eat to connect our soul to our body, korbanos connect the spiritual to the physical. This explains why many of the details of the avodah (sacrificial service) have food-like connotations. The Mizbei’ach (the Altar where sacrifices were brought) is referred to as the “shulchan gavo’ah – the table of On High,” as if this is the table of eating. The Torah consistently refers to the korbanos as “lechem” (bread), as if the sacrifice is a meal. This also explains why we place salt on the korbanos, something which we have the custom to do at meals, particularly on Shabbos.

Nowadays, we no longer have korbanos, as the world is in a lower spiritual state. How then do we maintain the connection between Hashem and this world? What replaced the korbanos? As the Nefesh Hachaim explains, tefillah replaced korbanos (Nefesh Hachaim 2:9). When the means of eating could no longer be used, we now turn to the mode of speaking to create this connection. Prayer reflects a longing for closeness with Hashem; it is even referred to as “avodah she’balev” (the service of the heart). This is also why we face the Beis HaMikdash when we daven, as the connection we are building between Hashem and this world – through tefillah – stems from this focal point.

Just as people connect with each other through the mechanism of speech, Hashem spoke directly to the Jewish People specifically from the Beis HaMikdash. The pasuk ((Shemos 25:22) explicitly says that Hashem will speak to Moshe from between the two Keruvim. The Keruvim were locked in an embrace of love, reflecting the love and connection between Hashem and Klal Yisrael. The Gemara (Yoma 54b) explains how the Keruvim’s physical display mirrored the relationship between Hashem and the Jewish People. When our relationship with Hashem was close, the Keruvim faced each other; when we turned away from Hashem, the Keruvim turned away from each other as well. The Keruvim served as both the physical location from where Hashem spoke with the Jewish People and a physical representation of the connection and level of closeness that Hashem and Klal Yisrael shared.

The Beis HaMikdash is also where Hashem “kisses” the world. The Gemara (Bava Basra 74a) states that the Beis HaMikdash is where the heaven and earth kiss. In other words, this is the point where the infinite and spiritual meets and connects with the finite and physical. This is where Hashem most strongly connects to the physical world. It is the most potent concentration of connective energy between us and Hashem, where Hashem and Klal Yisrael embrace in the ultimate closeness.

This understanding of the Beis HaMikdash sheds light onto an interesting episode in Bereishis. When Yitzchak wanted to give Eisav the berachah of the firstborn, he utilized all three forms of connection: He asked Eisav to bring him food to eat; he kissed him; and he then wished to deliver the berachah through the medium of speech. This is because the prerequisite to giving Eisav a berachah, which would create a deep closeness between Eisav and Hashem, is a deep connection and closeness between the giver of the berachah, Yitzchak, and the recipient, Eisav. In order to build that closeness, Yitzchak wished to first utilize all three forms of connection.

No Korbanos during Mashiach

Returning to our original question, we can now explain why there will no longer be korbanos in the days of Mashiach. Korbanos bring us and the world closer to Hashem, ensuring that there is no separation between them. According to many opinions, the coming of Mashiach will usher in a reality in which both we and the physical world will be uplifted to a more angelic state (see Maharal, Netzach Yisrael, chap. 52; Ramchal, Daas Tevunos 52). Although there will still be aspects of the physical, we will no longer require korbanos in order to achieve a state of elevation and connection with Hashem. Mashiach will be a time of absolute connection and oneness.

Creating Connection in Our Own Lives

We all yearn for connection: to ourselves, to other people, and, of course, to Hashem. But connection is difficult; it requires time, patience, and constant effort. Genuine communication takes a lifetime to achieve. As displayed in the opening story, more often than not, it can be difficult to know what is going on in another person’s inner world, to understand what they are experiencing on a deep, existential level. Breaking through the infinite barriers between our inner worlds is truly a challenge. The same is true when it comes to ourselves as we struggle to achieve genuine self-awareness, to get in touch with our true selves. This all-encompassing mission takes a lifetime. The goal, though, is not to be connected, it’s to constantly become more and more connected. This is the journey of life, a journey of becoming, a never-ending process. May we be inspired to use these three forms of connection to experience genuine connection with ourselves, with others, and with Hashem. 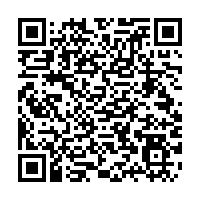