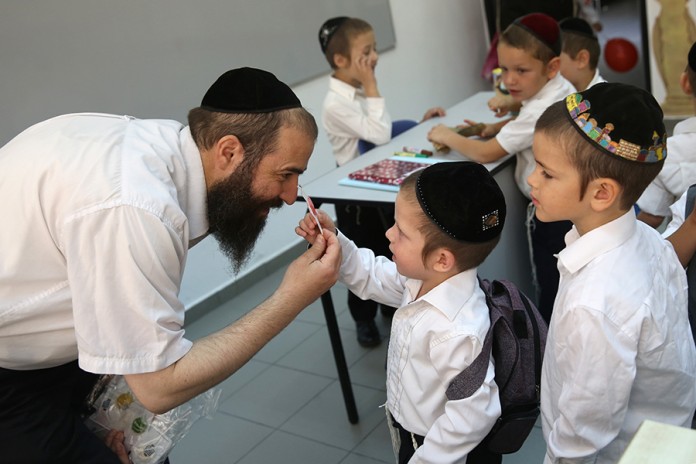 The new school year is starting. The Rebbe spoke many times about the uniqueness and greatness of mechanchim (educators). Some feel that being a melamed, as a teacher is called, is a low-status position in Jewish life. The Rebbe spoke very strongly and pointed out how Almighty G-d, the Eibershter, is a “melamed” – as we say, “hamelamed Torah l’amo Yisroel – the One who teaches Torah to His nation the Jewish people.” Therefore, if a Jew is a melamed, that’s the greatest thing that can be. He or she is zoche to be one who teaches Torah to Jewish children.

In many of the Rebbe’s letters, we see the supreme importance the Rebbe attributes to melamdim. For instance, a person was a melamed for many years, serving as a teacher – a successful one. At a certain point, for whatever reason, he wanted to leave his teaching job and dedicate himself to spreading the wellsprings of Yiddishkeit and Chasidus. He wanted to become an activist in spreading Judaism.

The Rebbe made it clear that he did not allow the melamed to do that. The art and position of chinuch in our generation, explained the Rebbe, is greater even than the position of rabbonus, because we are talking about educating the new generation. Who can take upon himself the responsibility of leaving this vital task in exchange for something else, however great and lofty the new task may be.

In general, the Rebbe encourages that the educational and disciplinary approach to the child should be only with drawing closer, only with love. Yes, there is some merit to the approach known as “smol docheh – the left pushes away,” which means that sometimes we have to use the strict approach connected with the left. Nevertheless, the Rebbe says, that has to be very limited while the focus remains on the main approach of “yemin mekareves” – drawing close with the right hand. We draw every child closer because that is the key to the child’s success and the key to ensuring that the child, G-d willing, will grow up to be the way we would like him or her to be. 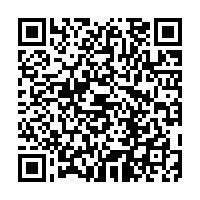