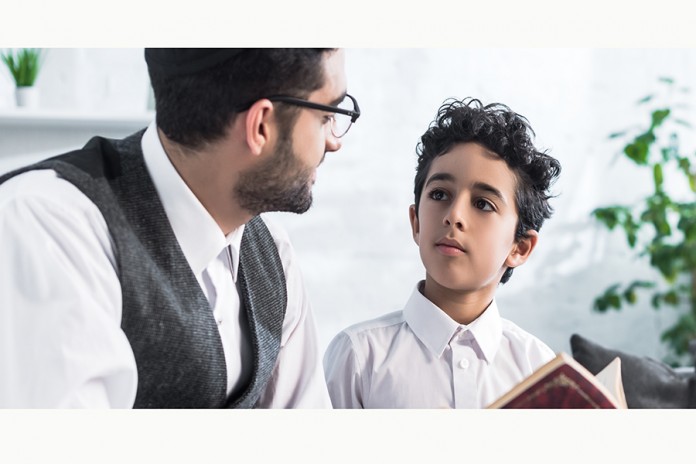 Last week we publicized a letter from the Rebbe concerning the study of Rambam. The letter continues the theme, emphasizing the participation of Jewish women as well.

“Because one of the principal goals of learning Rambam is to unite all Jews, women and children should also participate: In the words of Scripture: “with our youth and with our elders … with our sons and with our daughters.” Thus, children . . . in years or in knowledge –although unable to learn Mishneh Torah, should participate by learning a work similar to Mishneh Torah, also authored by the Rambam – Sefer HaMitzvos (The Book of Mitzvos).

“In his Introduction to Sefer HaMitzvos, Rambam writes that it serves as an ‘opening’ and ‘introduction’ to the Mishneh Torah. In it Rambam enumerates and briefly explains the six hundred and thirteen mitzvos which are explained at length and in detail in Mishneh Torah.

“Sefer HaMitzvos, unlike Mishneh Torah, is not written in Hebrew but in Arabic, the tongue commonly spoken in Rambam’s time (it was afterwards translated into Hebrew by R. Moshe Ibn Tibbon). This implies that this work is able to be studied by those who are as yet incapable of understanding Hebrew – those young in years or knowledge.

“Hence, those unable to study Mishneh Torah should learn its concepts as presented briefly in Sefer HaMitzvos.

“In some instances, the laws of Mishneh Torah concerning a mitzvah (or mitzvos) are learned over a number of days greater than the number of mitzvos which the laws discuss. Those who learn Sefer HaMitzvos should in those days repeat the study of the daily portion corresponding to the laws then being discussed in Mishneh Torah. In addition, they should (within a few days) complete the study of the fourteen “Principles.”

“The two reasons given above for studying Rambam apply also to the participation of women.

Participation of all Jews

“Since one of the principal elements in the study of Rambam is the unification of Jewry, as many Jews as possible, men, women, and children, should participate.

“Those who first participate after the study of Rambam has already begun should start learning the daily portion which the others are learning, and should learn the missed earlier portions at another time.

“May it be G-d’s will that the unity of Jews engendered through the study of Rambam hasten the true and complete redemption. May we speedily merit the fulfillment of the promise with which Rambam concludes Mishneh Torah: “The whole world will be occupied only in knowing the L-rd, and all Israel will therefore be great sages, knowing the hidden matters and comprehending knowledge of their Creator as much as man is capable of, as it is said: ‘For the earth will be full of knowledge of G-d as the waters cover the sea.’” 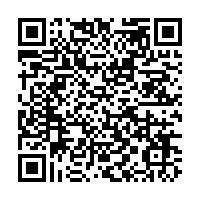