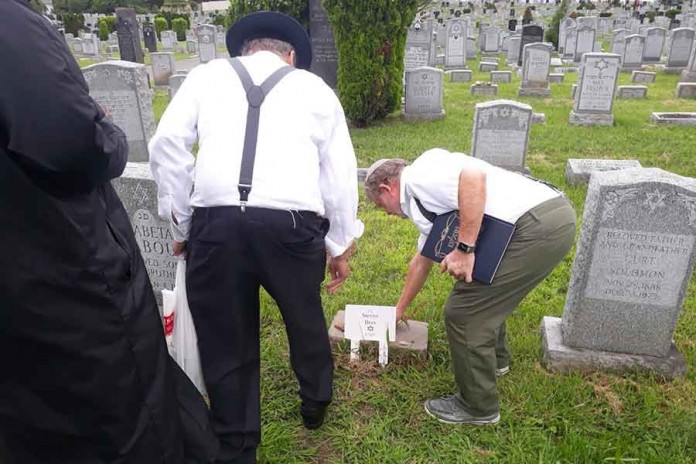 On Sunday morning, as the sun rose on the first day of the month of Elul, 12 men set out for the Mount Richmond Cemetery in Staten Island to share their love and respect and to say Kaddish for their friend Steven Bres, who was niftar in June. Bres was a very special person for many reasons and his dedication and effect on the 6:30 morning minyan at Congregation Zichron Rabbeinu Moshe Feinstein was not lost on the entourage as they traveled together in a donated van from the Mill Basin Brooklyn shul, across the Verranzano Bridge, and to Bres’s final earthly resting place.

“When he was younger, [Bres] said he had a job in the financial district,” Rabbi Pinchus Rappaport, who has led the congregation since 1986, told The Jewish Press. “He said after his father past away, he started having mental issues.” Despite his visible mental disability, he would walk from his group home on Ave T and 21st St. to the shul on 64th Street without fail. “He knew that we counted on him, snow, rain, whatever he was sure to come.” Rappaport said.


Some believed his mental challenges made it hard for him to focus on the reading. “Often he would just stare at one page,” said Moshe Simkin, who has attended the shul since it first began. Complicating his condition even more, Bres was diagnosed with cancer. “There was a growth the doctors saw in a CAT scan,” said Rappaport, “but he refused any treatment and his health started declining. Still, he came to shul as religiously as he could.”

Bres passed away in June, but the minyan didn’t find out until August, many weeks later.

Simkin said the minyan was in shock. He learned from a family member that the funeral and burial had taken place under the auspices of the Hebrew Free Burial Association, whose mission is to provide a dignified burial for Jews who may have no family or a lack of resources.

Right away Simkin made plans to secure a minyan to say Kaddish at Bres’s gravesite. “He had lived his life alone,” said Simkin, “and so we wanted to give him a meaningful farewell.” The first attempt fell through because the minyan was left two people short due to an emergency. However, one week later, the 12 were on their way. Among them was Aryeh Abramov, 17, who was to leave for a year in Israel two days later. “He was an all-around good person,” Abramov said, “he gave to all of us by always making the minyan, so it’s nice that I can be here and make a minyan for him.”

At the grave, after Kaddish was said, others shared just how special Bres truly was. “The Chazon-Ish, when parents would come to him who had children with disabilities, he would always stand up when they walked in to show them honor,” said Rabbi Avi Epstein, who was there for the Kaddish. “And there’s a notion that sometimes when great people go up to heaven, and they are found lacking in one specific thing, sometimes the heavenly court decides to send them back down to fix that one thing. For example, if they abuse their power of speech, they may come back down as a deaf mute. But in reality, the soul is very high, lacking only that one thing before it obtains perfection. And this can help us grasp what the point of life is for people with severe challenges and who undergo many years of suffering and limitations.” 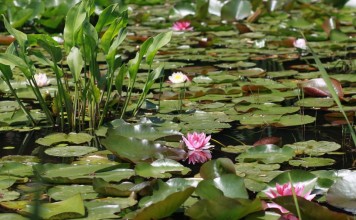 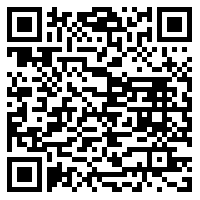