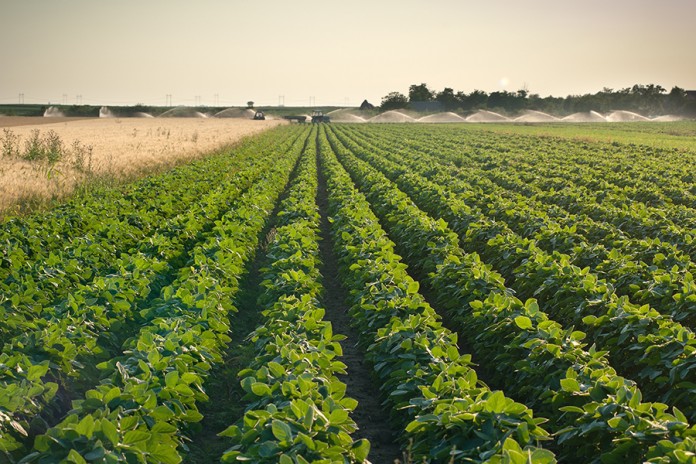 In observance of the yahrzeit of the Zera Shimshon on 6 Elul, we have dedicated the following dvar Torah from his writings:

The Zera Shimshon asks: Why is it necessary to say that one should tithe his “entire” crop? Is it possible that one would consider tithing only a portion of his planting, and not fulfilling the mitzvah in its entirety? The individual would only stand to lose from such conduct.

The Zera Shimshon cites the medrash (Taanis 9a) which tells of a wealthy man who had a fruitful field that annually yielded 1,000 kor of produce, from which the owner gave 100 kor for ma’aser. When the man got old, he bequeathed his property to his only son. He made him promise that he would continue the practice of giving 100 kor for ma’aser for it would surely guarantee that the fields would continue to thrive.

The first year, the land indeed produced 1,000 kor and, faithful to his father’s wishes, the son gathered 100 kor and gave it to the Kohen. However, it was difficult for him to take off those 100 kor when he saw how much he was giving away. The contribution continued to bother him, and he determined that he would not do so the following year. Once again, he sowed and planted his field as in the past, the rains fell and the sun shone, but to his surprise the yield was drastically reduced to only 100 kor. It was explained to him that initially he had been the owner of the field, and Hashem was the Kohen. Thus, he earned 90 percent of the crops and Hashem got 10 percent. When he was not satisfied with that arrangement and decided not to give ma’aser, Hashem said, “Now I’ll be the owner and you be the Kohen,” and therefore the field only yielded 100 kor.

The Zera Shimshon explains that the Talmud in Brachos does, in fact, suggest instances whereby a limited form of tithing could be performed and one would have fulfilled his obligation. However, one must bring “all of the tithes” as it says (Malachi 3:10), “Bring all of the tithes into the storage house … and test Me with this … to see if I will not open for you the windows of the heavens and pour down for you blessing without end,” if he wishes to benefit from the blessing of wealth that is promised by Hashem.

HaGaon R’ Chaim Shmulevitz, the rosh yeshiva of Mir in Poland and Yerushalayim, once hosted an evening in his home on behalf of a charity organization in Yerushalayim. A guest speaker, R’ Yitzchak Dovid Gutfarb, one of the tzaddikim of the city, related the following:

A destitute individual had been knocking on the doors of residents in Yerushalayim erev Pesach asking for money for ma’os chitim. One of the homeowners who opened his door explained that every year he did his utmost to contribute as much as he could to the needy. Unfortunately, though, this year he too was penniless, and he had barely managed to collect a few portions of chicken for his family for the chag. Aside from that little bit of food, his large family did not have much else.

The poor man was unrelenting and begged for mercy because his situation was very dire. Sensing the beggar’s desperate plight, the homeowner realized he would have to extend himself beyond his means and share what he had with the poor man. He invited the beggar into his house, and went over to the refrigerator to give him some of the chicken he had for his own family. Imagine his horror, when he opened the refrigerator door and saw his little boy lying still inside, ice cold and barely breathing. The child was immediately rushed to the hospital, where the doctors were thankfully able to revive him. The doctors disclosed that the child’s recovery had been miraculous, for if he had remained in the cold for only a few more minutes he would have lost his life.

At that moment, the Jew fully appreciated the words of our sages (Mishlei 10:2), “Charity rescues from death.”

Prefacing his writings, the author beseeches people to study his books and promises that those who do so will be granted family, life, wealth and honor in that merit. Indeed, the anecdotal evidence of simchas and yeshuos that people have been experiencing is remarkable, just as the author affirms. The significance of the merit accrued learning these works has garnered much enthusiasm and interest, creating a worldwide revolution. Today, the sefarim of the Zera Shimshon are studied on every continent, with shiurim given in multiple languages on numerous media platforms.

For the last four years I have been giving a daily shiur at 4:00 p.m. EST, via a conference call, to over a thousand participants, creating a daily unparalleled united learning experience with like-minded individuals committed to delving into the secrets of the Zera Shimshon.

Over the last two years, I have been working on an anthology of the divrei Torah of the Zera Shimshon to commemorate his yahrzeit. Baruch Hashem, the book will be available to the public on 6 Elul. Titled The Promise, the book contains a compilation of the Zera Shimshon’s Torah thoughts specifically on the topic of teshuvah – repentance and connecting to Hashem. Each chapter includes soul-stirring stories and insights.

Further details will be forthcoming. 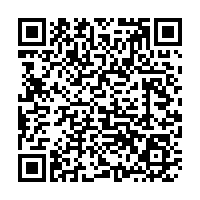