A massive forest fire next to Moshav Tarum, just north of Beit Shemesh is forcing some residents to evacuate their homes. Six firefighting planes have been deployed in addition to the 20 firefighting teams on the ground. 15 additional firefighting teams were sent in as reinforcements. 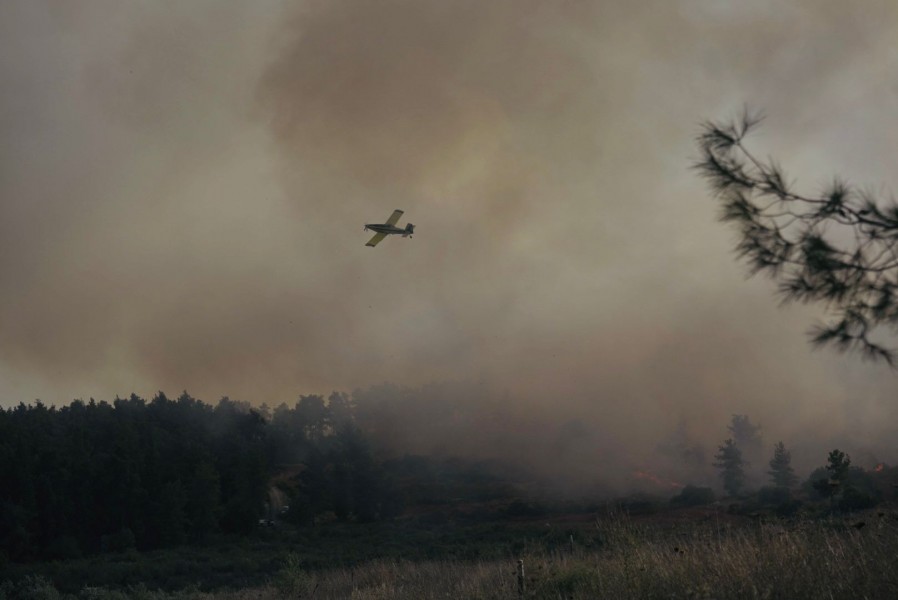 
The nearby Ikea store (near Eshtaol) was also evacuated when it looked like the fires were getting too close. After it was determined that the area was safe, shoppers were allowed back in.

The fire also spread near the Dalia Tzafit power station. 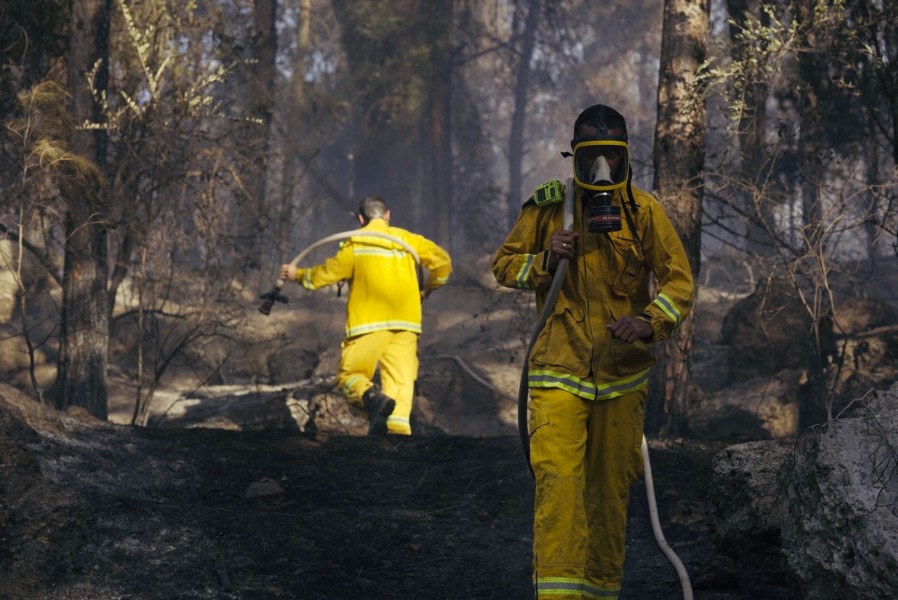