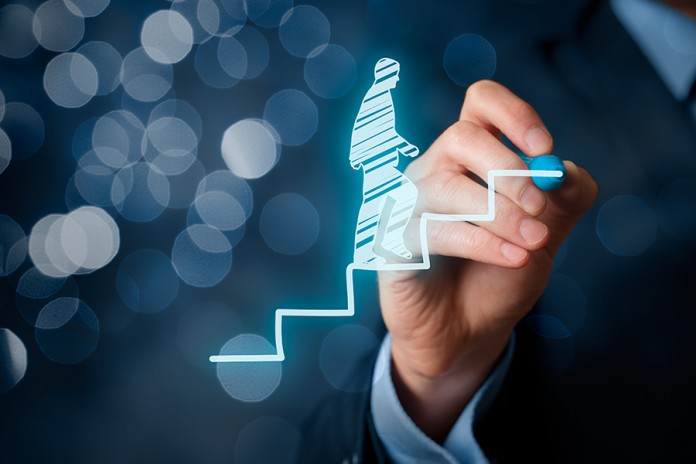 “Moshe stood up and went to Dasan and Aviram, and the leaders of Israel followed him” (Bamidbar 16:25).

Rashi explains that Moshe Rabbeinu went personally to Dasan and Aviram because earlier he had sent intermediaries whom they did not heed. Moshe desperately wanted to save them, and he thought if he came himself, perhaps they would give him some respect and listen. But that is not what happened. Rather, “… Dasan and Aviram went out haughtily at the entrance of their tents, with their wives, children and infants” (16:27). Rashi states they came to curse and blaspheme him.

Rabbi Reuven Kerelenstein asks: Every moment of Moshe Rabbeinu’s life was calculated. He was a man of G-d and His servant. The sinners’ hearts were hard as stone, and at this point they had lost both this world and the next, as it says, “…and they were lost from among the congregation” (16:33). Why would he expend his time and energy for naught?

Yet the Medrash tells us that through his initiative, Moshe succeeded in saving four righteous individuals from Gehennom – the three children of Korach and On ben Peles, who did teshuvah at the very last moment.

How did this come about? Our Sages tell us that Korach’s sons were seated with their father when Moshe Rabbeinu appeared at the opening of the tent, and they were conflicted. If they stood up in Moshe’s honor their father would be insulted, and the Torah says to respect one’s father. But it would also be wrong not to stand up in honor of Moshe. At that moment they steeled themselves to do the right thing, and they stood up. Although they did not yet do teshuvah, their behavior gave them the strength to later do teshuvah and to be saved at the last possible moment from Gehennom.

We learn that although outcomes may not be immediately apparent, any positive steps taken in matters of spirituality result in success – perhaps even in a different place or at a different time. The Steipler notes that no prayer goes unanswered – if not today, then tomorrow; if not tomorrow, then the next day; or even after 100 years. He also pointed out that we often encounter baalei teshuvah, who not only come from completely secular homes, but whose parents vehemently opposed Yiddishkeit. Yet, these individuals returned to their roots. “It was the tears of the grandparents,” he observed, “that help even after decades have passed.”

Thus, when the sons of Korach stood up in honor of Moshe there was no immediate change in them. They remained wicked, committed to their wicked plan. Nevertheless, by stepping forward Moshe did help bring about their eventual teshuvah.

We learn that one must make every possible effort to achieve results, even if one is doubtful whether he will be successful. We read in Megillas Esther (2:19) that Mordechai sat at the king’s gate, and the Yalkut Me’am Lo’ez asks what Mordechai hoped to accomplish sitting outside the gates of the palace. After all, if someone has an urgent matter he wants to discuss with the president, it is highly improbable that he will gain an audience with the president by sitting at the gates of the White House. Yet, in the end, Mordechai merited Divine assistance and succeeded in bringing about change.

That is the intent of the Medrash (Shir HaShirim Rabbah 5) which states, “Hashem said to His nation: Open for Me an opening to repentance as tiny as the eye of a needle and I will open your gates wide enough to let carts and horse-drawn carriages drive through.” Simply put, one is obligated to do all he can in spiritual matters, even if it seems that his efforts may be in vain.

A severely afflicted individual came to the Chozeh of Lublin (R’ Yaakov Yitzchok HaLevi Horowitz, 1745-1815, known as the “seer” due to his great intuitive powers) to be healed. The Chozeh responded to his petition by giving him a bracha. When the person saw that the Chozeh was not taking any extraordinary measures to alleviate his pain, he pleaded with him, “I am from the Rebbe’s own family.” Trusting in the verse in Yeshayah (58:7), “Do not hide yourself from your kin,” he began to trace his yichus (lineage), even though he was only a very distant relative.

The Rebbe told him, “You are a distant relative,” and the man left upset and brokenhearted. As he walked, he encountered the great tzaddik, R’ Naftali of Ropshitz, a disciple of the Chozeh. Deeply distressed by the Chozeh’s dismissal, he recounted his woeful tale of how he had not been successful in receiving help from the Chozeh.

The Ropshitzer then instructed him to return to the Chozeh and stand next to him when he davened the Shemone Esrei prayer. When the Chozeh intoned the words, “Elokei Avraham, Elokei Yitzchak, V’Elokei Yaakov,” he should raise his voice and call out, “They are distant relatives, yet we mention the merit of our forefathers from many generations earlier and call upon them when we need help, as if we are close relatives.”

When the individual did exactly as instructed by the great tzaddik of Ropshitz, the Chozeh told him, “You did yours and you will now receive your salvation,” adding, “I am certain that it was the Ropshitzer who wisely gave you this advice.”

When this incident was related to the great R’ Yitzchak Zev of Brisk, he observed, “In truth, there is a vast difference between the physical relationship of a father and son, and distant cousins. But when we invoke the merit of our forefathers, we are not considered distant relatives. Even if we are greatly separated in terms of our deeds, we are still connected. We can always grab hold of the chain which links us through the generations in order to arouse the merit of our forefathers.” 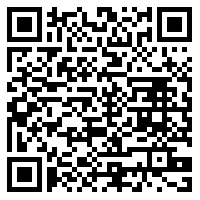