This is one of those stories that you tend to think is a fairy tale until you hear it firsthand:

Boris Heikin, 87, grew up in Kharkiv, Ukraine – where he was denied his Jewish heritage and identity – and made aliyah in the 1990s. Recently, he sat with his family and looked through old pictures; among them was a picture of his grandfather, who was a religious Jew. Behind the picture were written words in Hebrew, which Boris didn’t understand at all.

Ina, his daughter, translated them for him. It turns out that they were written by his grandfather and came from the poem of a Russian-Jewish poet, Simon Frug:

The time is near when our Nation –
The son that forgets who his parent is,
Will not understand even one word of his own language,
The Holy Tongue in which his Torah is written. 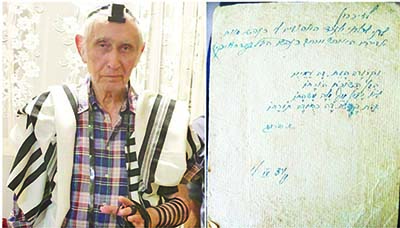 The daughter says these lines speak precisely about her father, who has difficulty understanding Hebrew. She said:

“We all had a feeling that this was not meaningless, that this is his grandfather’s will for us to keep the legacy.” She continued:

“We called Hebron Tefillin to order tefillin for my father for the first time in his life. Pinchas Dell, a sofer and a guide in the factory, was moved by the story. He is used to making tefillin for people who are 13 years old, not 87 years old.

“We learned from him that it is never too late – that all the attempts of big empires to turn our light off will never succeed and that even very old prayers in the Ukraine can be revived and fulfilled in Rishon LeZion after almost 100 years. My father’s grandfather was so afraid that the chain would break, but here – it didn’t.” 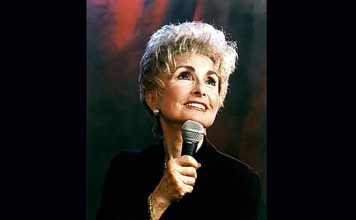 The Gifts My Mother – Rebbetzin Esther Jungreis – Gave Me: In Honor of Her Fourth Yahrzeit, the 19th of Av 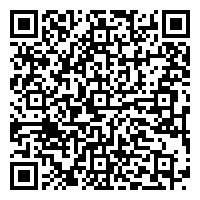