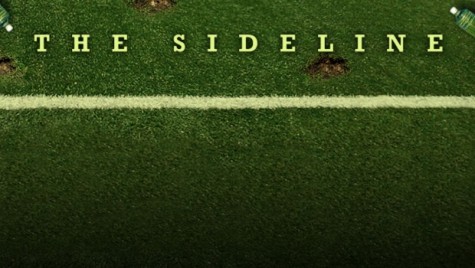 People often laugh when I claim to know what it’s like for Tiger Woods, once considered he best golfer in the world, to have missed the Masters because of back issues. I may not play golf, but I do know about back issues, and I certainly know what it’s like to have to sit on the sidelines because of back surgery. It is not easy to be relegated to the bench, so to speak, when your children are in their formative years, as I was for most of twelve years. So, I feel justified in my claim.


In Tazria, part I of this week’s joint parsha, we learn the laws of a man of questionable purity status, whom, after having his skin examined by the Cohen, must sit for a week and wait for the examiner’s return to recheck his skin and declare his status. The man prays and repents during the week, but he will not know whether his prayers have been answered or his repentance has been effective until the Cohen’s return. He must sit on the sidelines and wait for his future.

In Metzorah, part II of thiis week’s portion, the man, having been officially declared impure, is now ready for the end of his nightmare. He begins his process of purification, “he shall set the live bird free upon the open field (Leviticus 14:7),” and then, “he shall dwell outside of his tent for seven days (Verse 8).” He is again waiting seven days on the sidelines, but this time he knows what will happen, he will be set free as was the bird he offered. He will be purified, and will begin his life anew, justifiably expecting everything to be better.

We first meet this man as he sits on the sidelines without knowing the future. When we meet him again, he is still on the sidelines, but he is different, for even as the world moves past him, he knows he will soon be able to freely soar and better his life. He is Tiger Woods, waiting to soar again.

When the Children of Israel were slaves, they too sat on life’s sideline, waiting for others to make decisions, wondering whether their prayers were effective. They had to learn how to wait on the sidelines with the same sense of expectation of soaring. God asked them to select the animal that would be used for their Passover Offering and then wait for the big day, the day they would be set free “upon the open field,” and create new lives for themselves.

We set aside the Afikoman for our children to steal and hold for ransom, and then they have to wait with expectations of how much they can get in exchange for the broken Matzah they stole. We are teaching them how to sit on the sidelines filled with expectations.

Many feel that they are stuck on life’s sideline as others make important decisions; parents, politicians, insurance claims representatives, judges, and other people with authority. We often complain about sitting on the sidelines feeling helpless, but Pesach teaches us that, when stuck on the sidelines, it must only be as Tiger Woods, as the purified Metzorah, as the Children of Israel in the final days before the Exodus, and, as our thieving children waiting to collect the ransom gift for the Afikoman. We must wait as do they, with excitement, confidence, ready to soar upon the open fields of life.

*Dedicated to Dr. Jenny on her birthday: “Never on the sidelines” 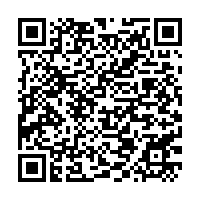