The U.S. Senate on Tuesday confirmed by voice vote the first Chassidic Jew for a senior position in a U.S. administration.

The upper congressional chamber confirmed Mitchell (Moyshe) Allen Silk as assistant secretary of the Treasury for International Markets. He had held the position in an acting role since July.


In this position, Silk is responsible for leading the U.S. Treasury Department’s role on the Committee on Foreign Investment in the United States. He will also direct the department’s portfolio on international financial services regulation, trade, banking and securities, development and technical assistance.

Previously, Silk was “a projects partner in the banking department and head of the U.S. China group in the New York office of the global law practice of Allen & Overy LLP, where he concentrated on project finance and direct investment matters in the energy and infrastructure sectors,” according to his LinkedIn profile.

“He advised on many of China’s landmark project financings in a number of sectors and on China’s largest investment in Colombia, which was in the energy sector, as well as on major wind, solar, gas, coal and nuclear-power project acquisitions and financings in the U.S., Asia, Latin America, Caribbean and Africa.”

In his opening statement during his nomination hearing in November, Silk gave a shout-out to “my amazing wife Yocheved Rivka,” who “serves our community as a physician’s assistant in a family practice in Brooklyn [N.Y.] while looking after our eight children and doting on our three grandchildren.”

“My grandparents immigrated to this country from hardship and persecution in Eastern Europe. Their life experiences were chilling,” he said. “My maternal grandfather, the guiding light of my life, grew up in abject poverty, witnessed Cossacks brutally murder his family members and struggled to cope with the extermination of his family in the Holocaust.”

“For my family, this country represented freedom, security and immense opportunity,” he continued. “They worked hard as tradesmen and laborers.” 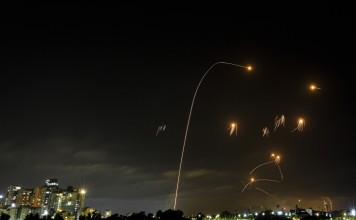 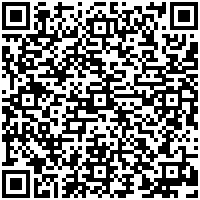