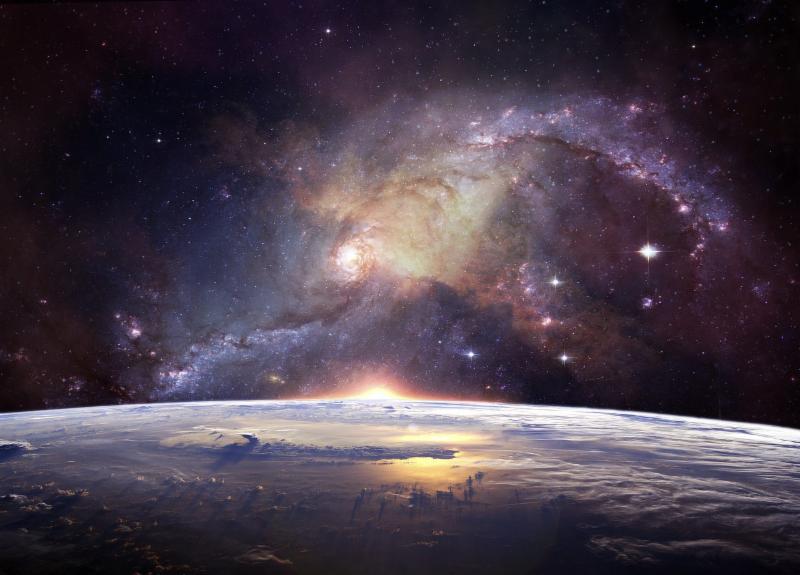 Life is a constant struggle. It is ultimately a struggle between our body and our soul. It is a fight between what our body desires and what our soul aspires. Eventually, for all, the struggle ends. We die. Our body and our soul part ways. Our lifeless body returns to the ground and the dust from where it originated. Our soul, laden with the experience of a lifetime, returns to the spiritual, immortal realm. In the afterlife, the soul will have to give an accounting of its poor choices in the mortal realm, as well as benefit from the reward for the better choices it made in the land of the living.
However, according to Jewish tradition, there is at least one man who has yet to experience that exact fate; one may who hasn’t died. That is Pinchas, the hero and namesake of this week’s Torah reading.
As the Israelite nation is camped in the desert, the neighboring Midianite women seduce as many Israelite men as they can get their hands on. It is a premeditated attack by Midian, for they know that God will severely punish the Israelites for their immorality.
And that is what happens. God sends a plague that devastates the Israelite nation. At the height of the mass Israelite/Midianite dalliance, a prince of Israel, Zimri of the tribe of Simeon, publicly couples with Princess Kozbi of Midian.
At this point, Pinchas reacts. Though he knows it may cost him his life to attack a prince of Israel, Pinchas kills Zimri and Kozbi during their romantic act. Pinchas’ vigilantism stops the plague, which at that point had already killed 24,000 Israelites.
The Berdichever explains that Pinchas had reached a uniquely sublime level in the struggle of his body versus his soul. When Pinchas attacked Zimri and Kozbi, he knew he was putting himself in mortal danger. He had basically decided to give up his life to defend God and the people of Israel. His self-sacrifice, his willingness to nullify himself, his body, for the greater good, made his body ethereal in a certain sense. It made him not just spiritually immortal, but also physically immortal. Apparently, this was also the level of Adam in the Garden of Eden before he sinned. Had Adam not sinned, he would have lived forever.
According to tradition, Pinchas is still alive and among us, under the guise of Elijah the Prophet. Though we ritually welcome Elijah to every Pesach Seder and every Brit Mila, there are stories throughout our history of a mysterious man, a stranger, appearing without warning at important junctures and disappearing without notice once his task his done.
May we catch glimpses of eternity in our mortal world and touch infinity.
Shabbat Shalom
Dedication: To the 50th anniversary of man’s first landing on the moon.
Advertisement 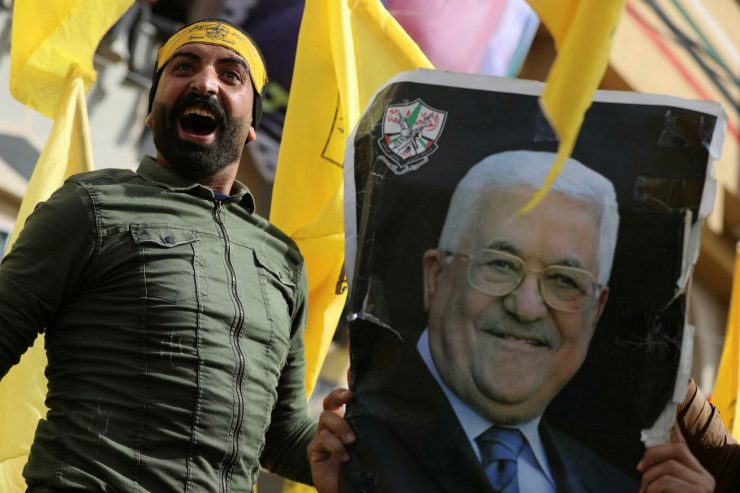