When a good friend of mine was recently asked, “What’s your aim in life?” he replied, without too much thought: “To be a chassid.”

The person who asked the question was surprised. “I’ve always considered you a chassid par excellence!” he said.


“A true chassid is an exalted spiritual level,” my friend responded, “towards which I can only aim, often with small steps, sometimes even having to compensate for some backsliding. It’s a lifelong struggle that I may never complete…”

A true chassid is primarily marked, not by external appearances, but by strong internal attitudes.

Our Sages tell us, “If the earlier generations were like angels, we are humans…” (Shabbos 112b). Yeridas hadoros – the further removed we are from the Divine revelation at Mount Sinai, the lower our level of spontaneous inspiration and the more we need external stimuli.

The Jewish people have received such stimuli from the exhortations of the great prophets, the aggadata of the Talmudic Sages, the medieval works of Torah philosophy and ethics, and sermons from great Torah leaders. Over time, these teachings have increasingly included concepts based on Kabbalah. Originally it was concealed, but over the generations it became incrementally revealed to inspire Jews who increasingly needed to be inspired.

The mid-16th century saw an explosion of Kabalistic revelation in Tzfas, particularly by the Arizal who taught revealing this wisdom was now “permitted and obligatory.” Disciples spread his profound teachings in Jewish communities, but it primarily remained the legacy of Torah scholars who embraced its inspiration to advance their Divine service.

It was the Baal Shem Tov who brought kabbalistic inspiration to every Jew. Emphasizing the exalted essence of every Jew’s divine soul – “part of G-d from above” – regardless of his level of Torah knowledge or observance, he taught that every Jew at his own level can be a chassid. Previously that title was available only to the most exemplary Jews. The Baal Shem Tov demonstrated that every Jew can utilize his limitless potential to advance ever higher.

When a Jew realizes his exalted inner essence, he becomes infused with joy at being a Jew, a member of G-d’s chosen people privileged to carry out His great plan for the world, so that every mitzvah becomes a joyous act. The Baal Shem Tov emphasized constant joy, and heartfelt melody – which arouses joy and inspiration – is integral to Chassidus.

The Baal Shem Tov also taught that the universe is continuously being recreated, and everything that happens in it is due to specific divine guidance. It follows that whatever befalls us, even if seemingly negative, is part of G-d’s plan, intended for our ultimate good, regardless of whether our limited minds can understand how. It also follows that whatever we see or hear is intended to teach us lessons in serving G-d.

These concepts have been taught by chassidic leaders through the generations. The contribution of Chabad is the illumination of these concepts. Chabad chassidim are expected to study Chassidus regularly, meditating deeply on these concepts until they permeate us totally (which is obviously a long-term goal).

The potential chassid also feels a constant urge to fulfill his Rebbe’s exhortations. For a Chabad chassid, that means seeking ways to help other Jews materially and, especially, spiritually. That might mean introducing Jews to basic mitzvos, inspiring them to raise their level of observance, or enriching already knowledgeable Jews with the perspective of Chassidus.

So when my friend said his goal of being a chassid is a lifelong struggle he may never complete, it’s understandable. We wish him, and the many others like him, great success in achieving their aim. 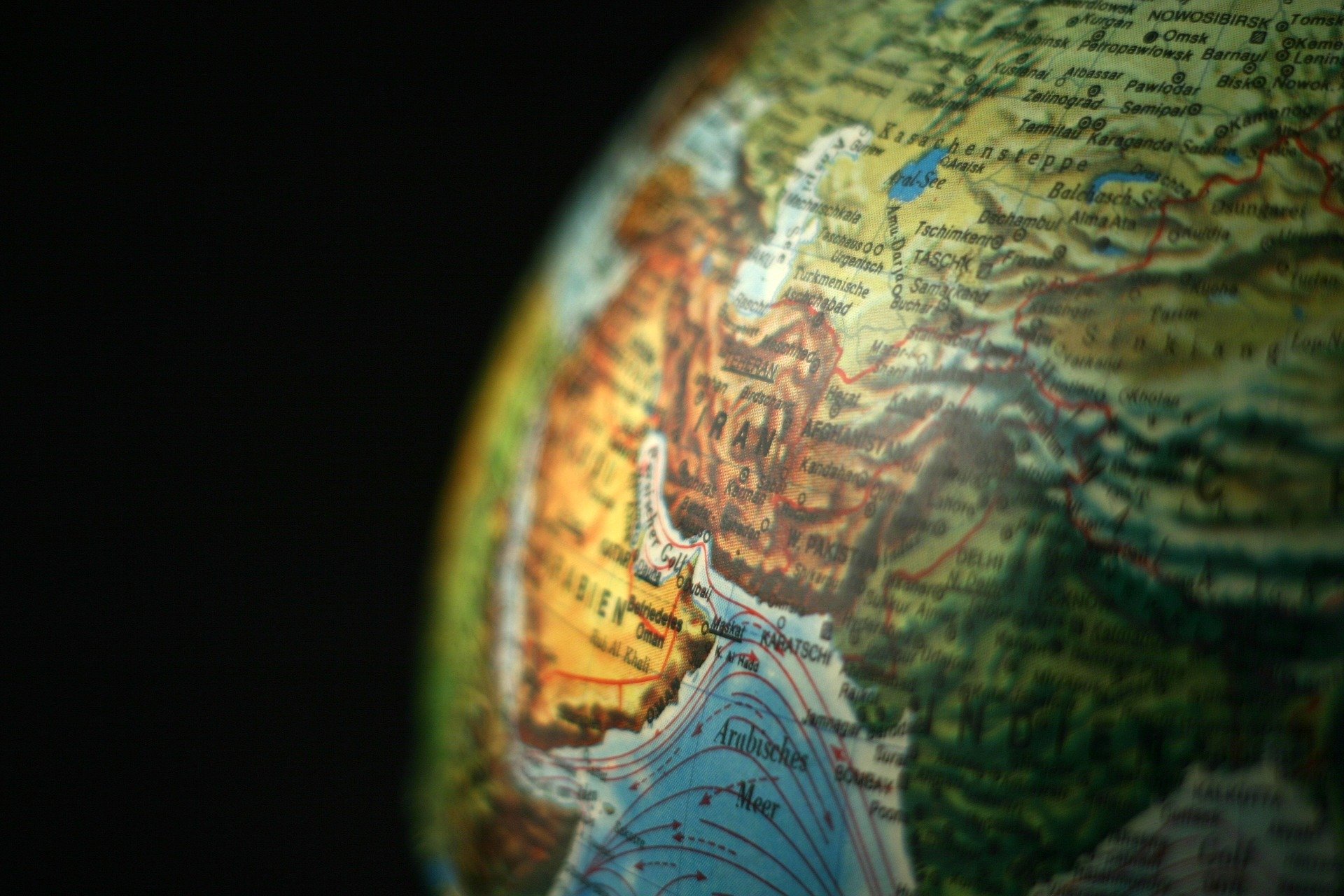 The Prospective Return of Global Appeasement 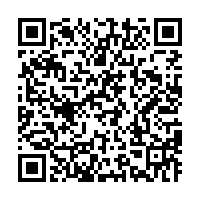