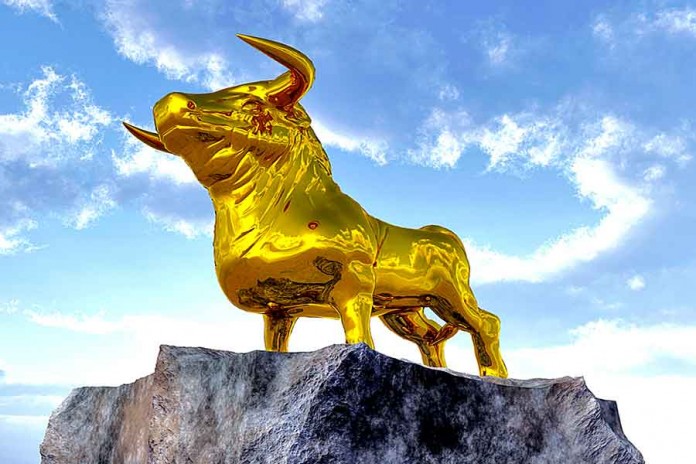 “Yehoshua heard the sound of the people shouting, and he said to Moshe: There is a sound of battle in the camp!” But Moshe said: It is neither a voice shouting strength [victory], nor a voice shouting weakness [defeat]; I hear a voice of distress.” (Shemos 32:17-18)

Rashi translates the “voice of distress” as one of blasphemy, which distresses the soul of one who hears it.


Was Yehoshua trying to prevent Moshe Rabbeinu from learning that the Jewish nation had sinned with the Golden Calf? Did he think he would be able to hide it forever? Obviously, when Moshe would enter the camp he would see the Golden Calf with his own eyes and understand how unfortunate the situation truly was.

What was the meaning of Moshe Rabbeinu’s answer? Why didn’t he just tell Yehoshua that he had already heard about the Jewish nation’s transgression from Hashem Himself, and there was no reason to hide the truth from him?

The Chasam Sofer explains that Moshe Rabbeinu descended disheartened from the mountain, cognizant of the fact that the Jewish people had committed a sin that would be difficult to forgive. It was in this state of mind that he encountered his disciple, Yehoshua, who certainly had no intention of hiding the sin from his teacher, Moshe. Their dialogue, in fact, focused on another aspect of the situation entirely.

Yehoshua tried to offer a measure of comfort to Moshe and said, “Undoubtedly, the sin is egregious and the situation is very bleak. However, ‘there is a sound of battle in the camp!’” – meaning: There are those who are protesting and zealously defending the honor of Hashem. But Moshe’s pain was not assuaged. He said, “This is not the dissenting outcry of zealots; this is the horrifying voice of blasphemy raised by those who are involved in the sin.” There was, in fact, no dissension – which increased the enormity of the sin – and therefore Moshe Rabbeinu had to break the luchos.

We learn that it was the lack of any opposition or disapproval that aggravated the magnitude of the sin of the Golden Calf. Individuals who could have used their influence and clout to try to dissuade the masses from sinning failed to do so. We have an obligation to speak out when actions and situations require such a response.

Rabbi Shabse Yudelevitz notes that although the sin of the Golden Calf was specific to that generation, every generation has its own potential chet ha’eigel, which manifests itself in various forms, often galvanized by disinformation. The only way to avert disaster is by confronting the situation and vigorously presenting a reality check.

The Talmud (Sotah 11a) relates that three people were consulted by Pharaoh about what to do with the Jewish people – Bilaam, Iyov and Yisro – and each presented their opinion. Bilaam, who advised Pharaoh to kill all the sons that were born to the Jewish people, was punished by being killed in the war with Midyan. Iyov, who was silent, and neither advised nor protested, was punished by suffering. Yisro, who ran away as a sign of protest, merited that some of his children’s children sat in the Sanhedrin.

The Gry”z (R’ Yitzchak Zev Soloveitchik) explains that Iyov remained silent because he believed that any protest he made would be of no consequence. Iyov, in fact, was a very influential advisor to the king and his words would have made an impact, even if they had not been accepted. A person who is suffering cries out in pain even though he knows that it will not help. If one is quiet, it indicates that the matter at hand does not concern him.

In the late 1800s, the Maskilim (members of the Haskalah movement in Europe who intended to modernize Jews and Judaism by encouraging the adoption of secular European culture) channeled their influence with the Hungarian government to have a law passed that all Jewish boys must go to school and learn Hungarian and other secular subjects. Then they attempted to influence the government to found separate Jewish schools in which the Jewish children could learn from Jewish teachers.

The Kedushas Yom Tov (R’ Chananya Yom Tov Lipa Teitelbaum, Grand Rebbe of Sighet) opposed this plan, saying it was better to go to secular school than to learn from “enlightened” Jewish teachers who would eventually lead the children astray. The schools were built throughout Hungary, but in Marmarosh, the Kedushas Yom Tov’s clout prevailed and no secular Jewish schools were built there during his lifetime.

Once the mayor of Sighet came to the Kedushas Yom Tov’s house to discuss the matter with him.

“Isn’t it a sin,” asked the mayor, “for a Jewish child to sit with an uncovered head?”

“In the secular schools the Jewish children are forced to sit with uncovered heads,” said the mayor, “but we are giving you permission to build a separate Jewish school in Sighet. The children can cover their heads, and keep every detail of the Torah. Why won’t you agree to save them from sin?”

“Whatever sins the child does in the secular school,” answered the Kedushas Yom Tov, “he is forced to do, and Hashem will not hold it against him. We need not fear that what he sees there will make an impression on him and cause him to act that way for the rest of his life, because he knows that the teacher is not a Jew. Although he learns secular subjects from him, it will not occur to him to learn from the teacher anything relating to religion. As far as religion, his home will be the sole influence on him.

“But if the teacher is Jewish, the child will have a certain respect for him and see him as wiser than his own father, since his father does not know these secular subjects. He will absorb the teacher’s views on religion as well, which will stay with him for his whole life. These teachers tend to be heretical, or at least critical of our ancient beliefs and traditions. Their influence on our children would be far worse than a child sitting in class with his head uncovered.” 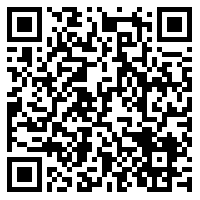