Who named Moshe and what does his name connote? Did Pharaoh’s daughter speak Hebrew?

Chizkuni suggests, that following Chaza”l that she converted, and she actually did speak Hebrew and names him.


Alternatively, Yocheved named Moshe, and when Pharaoh’s daughter was told the meaning of the name, she responded that it was fitting, as the baby was pulled from the water.

Sforno has an important comment:
Grammatically, Moshe’s name suggests that he will be the one to remove others from danger, rather than referring to his being saved from the waters.

Interestingly, a number of the plagues involved water, Furthermore,the final blow to the Egyptians, the event that solidified the Emuna in Hashem and in his servant Moshe, was when he saved the children of Israel from Yam Suf. 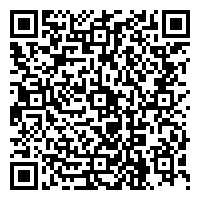