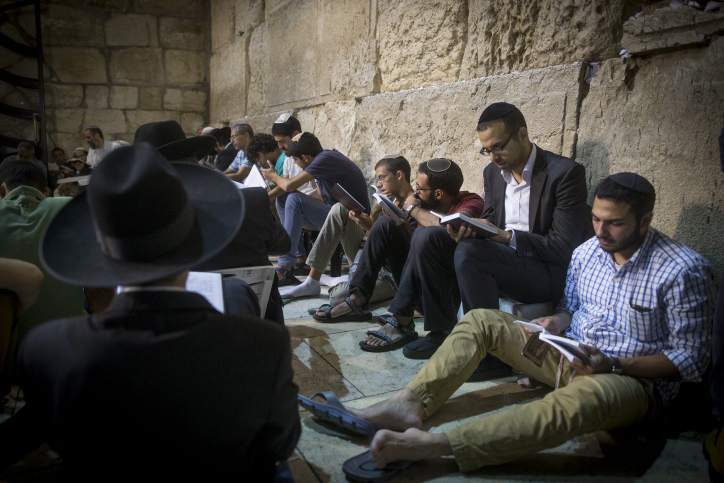 On Tisha B’Av we mourn the destruction of the First and Second Holy Temples. The Talmud in Tractate Taanit (30) states that all mitzvot that apply to a mourner during the shiva also apply to the entire Jewish people on Tisha B’Av.

In other words, according to halacha we are all sitting shiva on Tisha B’Av. But how can this be? For the halacha states that if a close relative has died and we did not know about it until after 30 days, there will be no formal shiva. We would sit shiva symbolically for only an hour, and then get up and go about our regular routine. How, then, can we sit shiva on Tisha B’Av for tragic events that occurred thousands of years ago?


Rav Soloveitchik answers this question with a statement in Talmud Yerushalmi which states, “Every generation in which the Holy Temple has not been rebuilt is like the generation in which it was destroyed again.” Thus, we are not mourning on Tisha B’Av only for tragic events that happened thousands of years ago, but we are also mourning for the ongoing tragedy of not having the Temple rebuilt in our time.

Why is the Holy Temple so important to us as Jews? The Chofetz Chaim explains that more than half of the 613 mitzvot depend solely on the Temple. This means that for close to 2,000 years we have been unable to fulfill the majority of mitzvot. Therefore, we need the Holy Temple in order to become spiritually healed and whole again.

The mitzvah to mourn on Tisha B’Av is only temporary, until it becomes a permanent day of joy in the Messianic Era as stated in Zechariah 8:19. Thus, Tisha B’Av is destined to be part of our halachic tradition, but not as a day of eternal mourning. In the Scroll of Eicha, which is read on Tisha B’Av, the prophet Yirmiyahu refers to Tisha B’Av as a “mo’ed” (a festival). (Eicha 1:15 and 2:22). That is why we don’t say Tachanun and Selichot on Tisha B’Av (Shulchan Aruch 559:4).

What are the signs of the approaching Messianic Era? And how can we hasten Moshiach’s coming? The Talmud states that the Jews returning from exile and the greening of the land of Israel are the key signs for the beginning of the Redemption. “There is no clearer sign than when the Land of Israel gives its produce abundantly, then the end of the exile is near. (Sanhedrin 98B, Rashi).

The Vilna Gaon told his disciples that Moshiach will come after the majority of the Jews in the Diaspora come to Israel. Thus, every Jew who makes aliyah hastens Moshiach’s coming, thereby transforming the fast of Tisha B’Av into a feast.

For close to 2,000 years, our land rejected all would-be conquerors and remained desolate and barren. The Sifra explains that the Torah’s curse of the land during our long exile, “I will make the land desolate” (Parshat Bechukotai), is actually a blessing in disguise because we didn’t have to worry when we went into exile that our enemies would settle our land. Therefore, the greening of Israel is a clear signal that G-d’s decree of desolation for the land is over and the Redemption is near. The Land of Israel had to go into “hibernation” waiting for us, her children, to return from exile.

According to HaRav Mordechai Eliyahu, zt”l, and the Lubavitcher Rebbe, zt”l, we are presently in the dawn of the Messianic Era. If Moshiach should arrive before Tisha B’Av, then we will be feasting and celebrating on that day, instead of mourning and fasting. 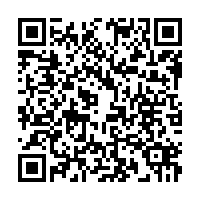