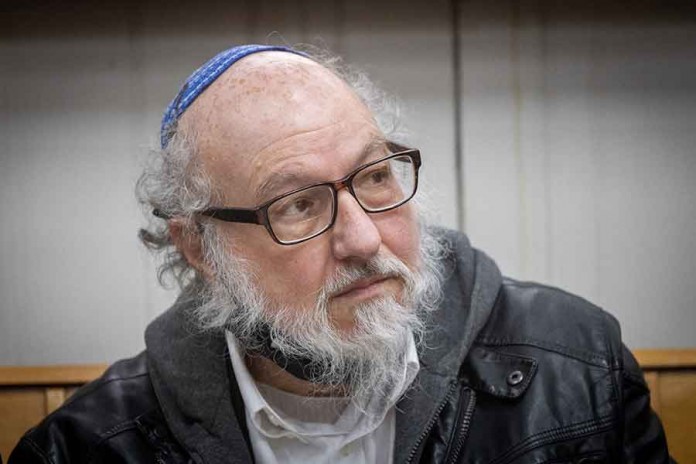 It has been over 30 days since the death of Esther Pollard, the beloved wife of Jonathan Pollard. I attended the shloshim at Yeshurun Synagogue in Jerusalem just a few weeks ago, and as leaders of the Jewish people in Israel praised the strengths of this remarkable woman, I was reminded of the past. Finally, after 31 years of hell, and then being saddled with inhumane parole restrictions, Jonathan Pollard was freed and came to Israel – only to face another tragedy in his life, the passing of his beloved wife Esther.

I am sadly reminded of the history of this story and the fight and tragedy of the life of Jonathan Pollard. It is a sad commentary on what happens to people who are motivated to do the right thing and then are punished so severely by people in power. The old adage of “power corrupts” is so evident in this case.


However, this treatment is not new for our people.

At the end of the 19th century there was a famous espionage case involving Alfred Dreyfus. Dreyfus was an officer in the French army and was accused of treason. The entire incident was a “frame-up,” but at the time of the charge he was found guilty and stripped of his rank and sent to jail. At a later date he was exonerated and the real culprits were found and punished. This case was a major example of the blatant antisemitism that was prevalent in France, and according to many historians was the seminal reason Theodore Herzl began his campaign to seek a homeland and refuge for the Jewish people – to ensure that this kind of antisemitism would not continue.

In the early 1900s, Mendel Beilis, a Jew, was placed under arrest for allegedly killing a Christian child and using his blood to bake matzot. It was the old “blood libel” accusation that began in the 12th century and over the years raised its ugly head to accuse Jews of this heinous crime. This claim is also written in the blasphemous book The Protocols of the Elders of Zion and has repeatedly been used as proof by avid Jew-haters of the inhumanity of the Jews despite its absurdity and obvious falsity.

After a long and arduous trial and untold suffering endured by Beilis, the case was thrown out and Beilis was acquitted. He nearly died during his two years of incarceration as he waited for trial. The entire incident demonstrated the apparent antisemitism in Czarist Russia and the tremendous challenges that the Jews had to endure during those trying times.

One would think that in the United States, where one’s freedom is protected by law, there is no need to worry about antisemitism. Certainly, Jews should feel comfortable that they could not be accused of a crime without having a fair trial, and that no Jew would be given an excessive punishment in comparison to a non-Jew who has committed a similar crime.

When Jonathan Pollard was accused of giving over classified information to a friendly country – Israel – most of the Jewish community were embarrassed. Many leaders disassociated themselves from him and the case, and hoped that he would get “what he deserved.”

The case never came to trial. There was a plea bargain with Jonathan which included a promise that he would receive certain leniencies, among them that his wife at the time would be excluded from any punishment. The government at the last moment reneged on its promise, sending both Jonathan and his former wife, Anne, to prison. Jonathan was given the maximum life sentence with no chance of parole. Anne was thrown in jail and suffered greatly because of her medical condition, but was eventually freed after serving five years.

A great deal transpired during that time. Attempts were made to appeal the case and bring it to trial, to petition the president to commute his sentence, to organize a prisoner swap, to send in petitions with thousands of signatures – all to no avail. This, despite the fact that other people who had spied for unfriendly countries were all given much shorter prison terms of prison. Just one example of many: John Walker, who was found guilty of spying for the Soviet Union, an enemy country, was also given a life sentence, but after 18 years he was paroled.

Jonathan was never completely freed until Donald Trump became president. Despite all the influence that our Jewish leaders thought they had and despite the reversal of their opinion from what they believed in the early years of this sad episode – this time supporting Jonathan – they were unable to free him from his unfair imprisonment. It didn’t matter that he had admitted his guilt and showed remorse – no one succeeded in giving this man the opportunity to see the light of day.

As I look back, I have great objections to the way the United States government treated this case. I am not excusing Pollard’s crime or behavior, but his punishment was excessive and bordered on outright antisemitism. Why was Jonathan not given a “fair shake?” Why didn’t he receive parole? What was the government hiding that it refused to allow this man who had suffered so much his freedom?

Equally important to me as a Jew is the question of the status of the Jew in the United States today. I am fearful that the influence and effect of Jews in this country is waning – that the same antisemitism that cropped up in the time of Beilis and Dreyfus is underlying here as well, and that for American Jews, their days are numbered.

Maybe we should all consider aliyah seriously, before it’s too late! 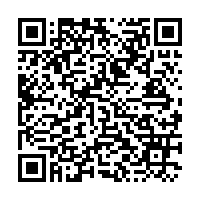