I studied under many teachers when I was growing up. Many of them were considered the gedolim of the generation. I remember when I attended Yeshivat Kerem B’Yavneh and my rosh yeshiva was the tzaddik Rabbi Chayim Yaakov Goldvicht. I recall the teachers I was privileged to have when I attended Yeshiva University – Rav Aharon Soloveitchik and Rav David Lifshitz. And then there was a short period of time when I studied in the beit midrash of the saintly Rav Moshe Feinstein, the undisputed gadol hador of his time.

All of these important leaders are no longer with us. I never really appreciated them as much as I should have when they were alive. I took them for granted. It is only now that they are no longer alive that I value them more and realize the great personal loss of not having them around to talk to or confide in. I would guess that most of us feel the same way about our greatest teachers.

This idea reminds me of the Torah’s juxtaposition of the parshiot of Achrei Mot (“after the death of,” referring to Aaron’s sons) and Kedoshim (“holy ones”). It is only after the death of a person, when they are no longer here with us, that he or she becomes holy and appreciated. This is also true with our loved ones. When they are alive, we tend to take them for granted. It is only after they pass on that we truly understand their value and the great loss that we have experienced. I would give anything just to speak to my late mother or father – just to say “I love you” one more time!

Today I live in the beautiful city of Efrat, only 18 minutes from Jerusalem. When I visit the Old City of Jerusalem, I often sit by the Kikar (an open space area) in the center of the old city, looking at the rebuilt Churva Synagogue. There, I watch little children playing or walking with their parents, mothers wheeling their toddlers in carriages, and older people strolling by. At these moments, I realize that I am witnessing the realization of the prophecy of Zechariah and numerous other prophets who stated that there will be a time when the Jews will return to Israel, when it will return once again to being a land flowing with milk and honey, and children will play again in the streets.

Each time, as I behold the majesty of our beautiful land of Israel, I wonder: How is it possible that some of our people cannot see what I see – the miracle of the existence of the State of Israel? How is it that they do not realize that in the entire history of our people, never has Torah flourished nor been studied as it is in the land of Israel today? It is as if Almighty G-d has transplanted all the greatness of all the leaders of the Torah world from past generations and placed them in Israel, and then made them even greater.

How is it possible that Jews could deny this open miracle – an awe-inspiring event that could only be equated with the great marvel of the splitting of the sea as the Jews left Egypt or the sun standing still for Joshua? I fear that the only way these deniers will understand this great gift that has been given to us by Almighty G-d is when – G-d forbid – it would be taken away from us. How sad!

People need to step back and appreciate the great wonder of our times: the establishment of our own land, Medinat Yisrael. It is in Israel that Jewish history is being forged – not in America, not in England or Australia or any other place in the world. It is time that all Jews put aside their petty differences and unite as one in recognizing and supporting Israel and thanking G-d for His wonderful gift to us. 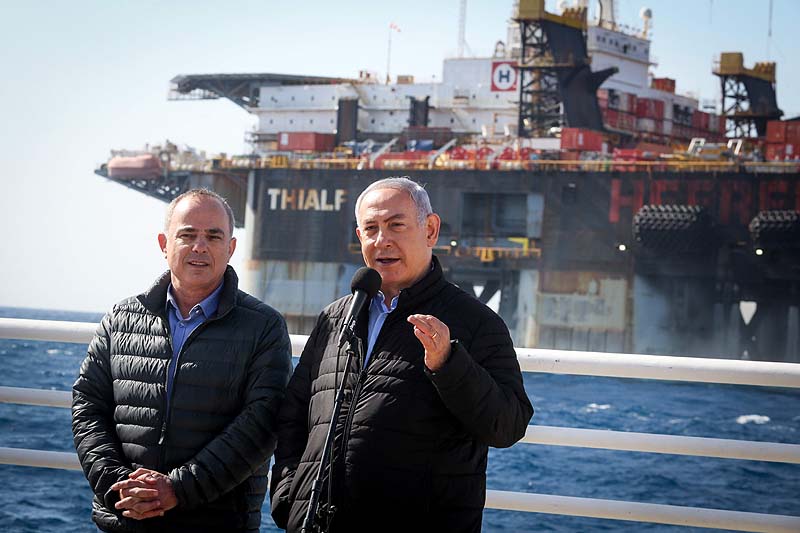 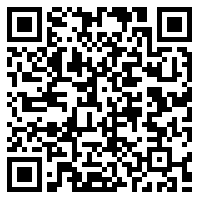