The season is on for the sale of fresh produce grown in the Arava region, a geographic area south of the Dead Sea basin which forms part of the border between Israel to the west and Jordan to the east.

Farmers from ‘Meshek Friedman’ in Moshav Paran sell organic fruit and vegetables each week at locations throughout southern Israel.


Borodovsky’s Plant Nursery & Towel Outlet hosts a farmer’s market twice a week for locals to buy Arava fruit and vegetables in the northeastern Negev city of Arad, a 30-minute drive to the Dead Sea hotel strip. 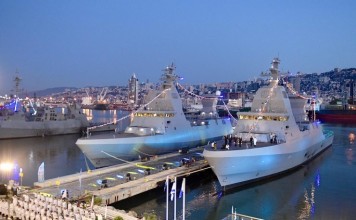