The official May, 2013 White House caption under this picture reads:

President Barack Obama talks on the phone with Oklahoma Governor Mary Fallin in the Oval Office, May 20, 2013. The President spoke with Gov. Fallin to express his concern for those who have been affected by the severe weather beginning last night and continuing today.

That sounds like an important call and extremely presidential. The only thing is, because of the limits of the medium, we have no way of telling whether or not the president is hooked up with the folks in Oklahoma, or, say, placing a bet with his bookie on an NBA finals game, or ordering pizza.


It shows you how much you just you still have to trust your public officials.

One thing we know for sure, the president is absolutely not speaking to anyone in the IRS about the tax exempt status of any Tea Party organization, because it’s been made clear he never, ever did that. 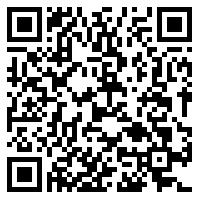