Nachal Peres, a river running through the Negev, is named for Israel’s late Ninth President Shimon Peres, who passed away five years ago Monday.

Peres served twice as a prime minister, and finally as Israel’s president.


Israel’s political leadership gathered Monday at the Mount Herzl state cemetery to observe the fifth anniversary of Peres’ passing, together with members of his family.

Among those who delivered remarks were Israel’s current President Isaac Herzog, and Prime Minister Naftali Bennett.

But it is the beauty of the peaceful Peres River that will prove eternal. 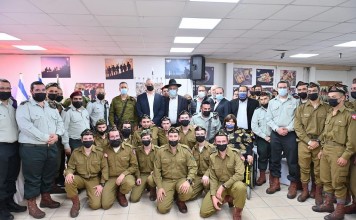 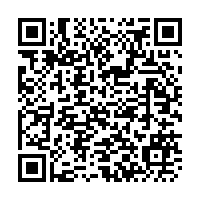