The Israel Museum has reconstructed part of the inside of the ancient Susiya (Susya) synagogue. You can see what a magnificent building it must have been.

The excavated Jewish synagogue in Susiya dates from the 4th to the 7th century CE and was in continuous use until the 9th century CE.

(The Israel Museum) The magnificent synagogue of Susiya in the southern Hebron hills stood for hundreds of years and underwent many renovations. Its bema (podium) was built next to the long northern wall, which featured three arched niches. The central one likely held the Torah Ark, and the two others each held a menorah. The bema’s carved and incised motifs included menorahs, animals, and plants. Numerous donor inscriptions on the walls and floor attest to the community’s active participation in the building’s construction.

The Susiya Synagogue in situ: 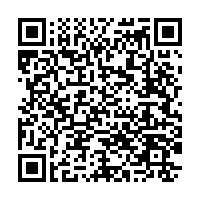