Of course Nof may have had an unfair advantage over the other contestants. Nof’s PhD in Microbiology from the Technion may have given her an edge when it came to mixing the ingredients. 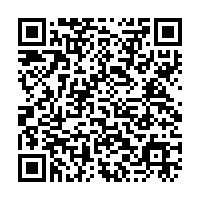