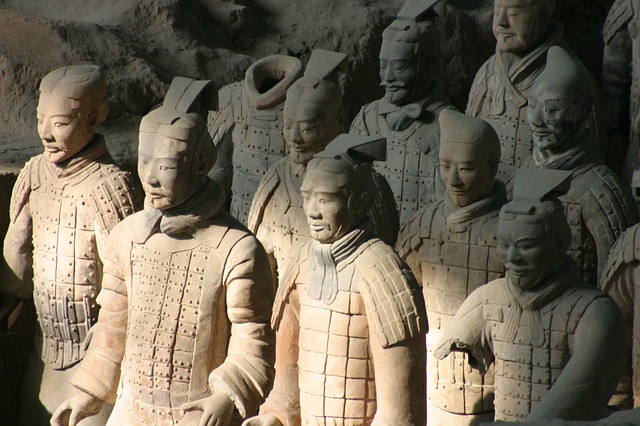 David Ramati, from www.David Ramati.com is a retired military man and book author. He fought in the VietNam war on two tours, and served 6 years in the United States Marine Corps. He later made aliyah to Israel and served 25 years in the IDF. He joins Tamar on the show and talks about how some believe that the coronavirus was made as a bio-weapon, to strike, then wane down so that people will feel safe, and then strike again in a mutated form. They believe this will go on for a number of years until the target countries are bankrupt, people enter into hysteria, and there is a general breakdown of police and social services. Hospitals may eventually be overwhelmed, and most social gatherings may be suspended, schools & universities may close, as well as other public places. The only country in the world that can survive a shut down like this is the country responsible for inflicting it on the world: which some believe is Communist China. The old world order is being systematically destroyed.

Israel News Talk Radio · Is ‘Corona’ Being Used as a Bio-Weapon to Destroy Economies & more? – The Tamar Yonah Show
Advertisement 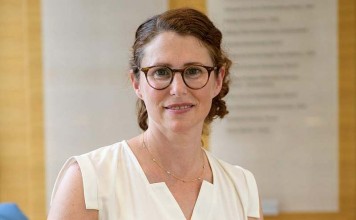 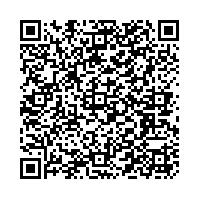