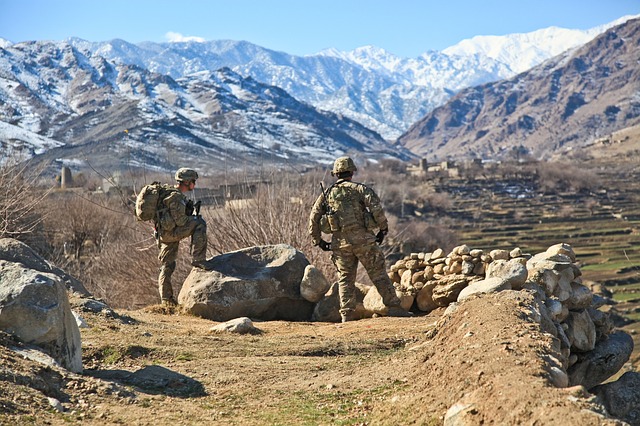 The Taliban has taken over, as American troops, embassy staff, and others, flee. Already there are reports that women are again barred from universities. Pictures of women on billboards are being removed, and Afghanis are afraid, angry, and feel betrayed by it’s ally, the United States. What does all of this mean?
Also, Lebanon is collapsing, and the people who can, are fleeing. Iran has possible plans for a 2-front attack on Israel’s northern and southern borders using the Hezbollah and Hamas terrorists as their proxies, and in the United States, crime is exploding. Can America recover from it?
-with guest:

Israel News Talk Radio · The Fall of Afghanistan – What Does it Mean For All Of Us? – The Tamar Yonah Show
Advertisement 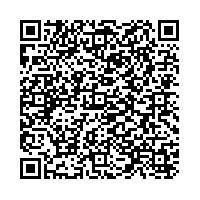