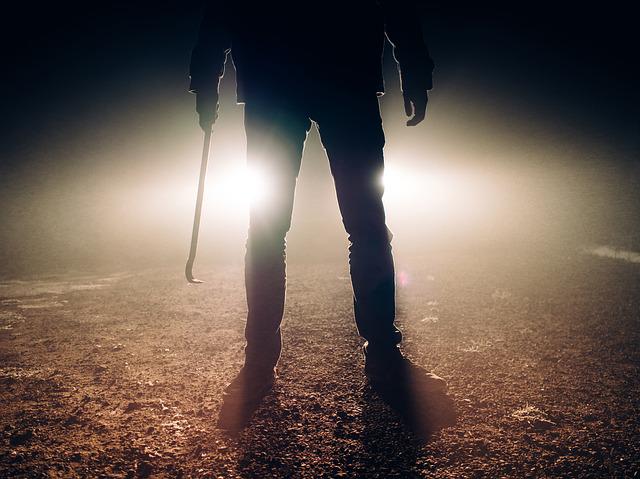 Jerusalem: Violence and incitement on the Temple Mount and Old City from Arab Muslim leaders and their followers.
Also: A red alert siren was activated in Israel’s south Sunday afternoon as Israel expected a possible opening of rocket fire against it from Gaza, however, later, the IDF reported that the siren was a ‘false’ alarm.

Next: America is gone Gaga.
How do 7 women, inmates in an ‘all women prison’, get pregnant? 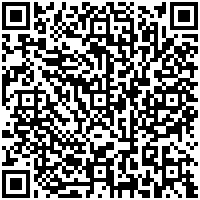