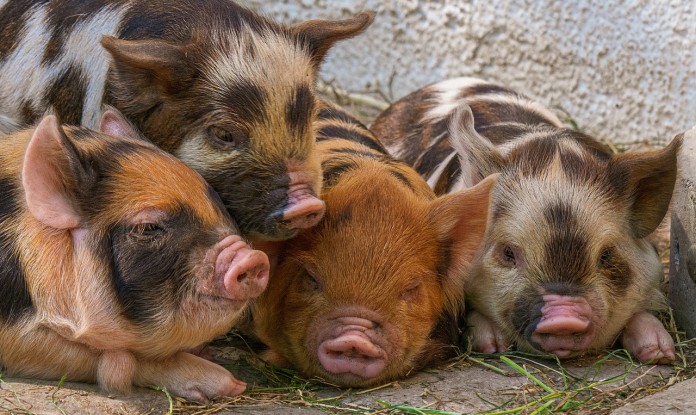 Put Up Your Dukes: Politicians Slug It Out, as Election Fever Heats Up!

As reported by Arutz Sheva, MK Avigdor Liberman’s says, “I will send the Haredim [Ultra-Orthodox Jews], together with Netanyahu, in one wheelbarrow to a garbage dump.”
MK Naftali Bennet says, “Any vote for these parties [i.e. the Likud] will lead to another round of elections.”
Gideon Sa’ar, who broke away from Netanyahu’s Likud party to form a new party called, ‘New Hope’, attacked Prime Minister Netanyahu warning that the prime minister’s tactics were divisive and leading Israel towards ‘a civil war’.

The threats, dire predictions, and general mud slinging is at full throttle, and still, there is no guarantee that whoever is elected with the most votes will be able to form any long-lasting government coalition, or for that matter, any government at all! -That could mean FIFTH elections inside of 3 years!
Buckle your seat belt as Tamar Yonah speaks with political commentator, Barry Shaw, International Public Diplomacy Director at the Israel Institute for Strategic Studies. Check out more at: www.Strategic-Israel.org/