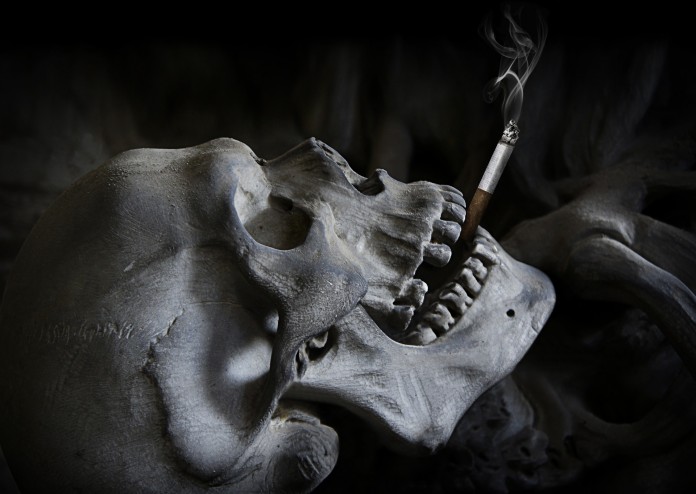 Tamar covers some of the news stories that happened during the holiday, one of them being the death of Ruth Bader Ginsburg. U.S. Politicians on the Left are saying that one who dies during Rosh HaShanah, the Jewish New Year, is considered a soul of great rightousnous. Is this true? Tamar speaks with religious end-times blogger, Dov Bar Leib www.YearsOfAwe.blogspot.com and asks him what Judaism REALLY says on this matter. You may be surprised.
Also, Tamar reads from an article which plainly sets down the danger of diaspora Jews, and how many of them stay in a state of denial. Read this cutting article here: www.chananyaweissman.com/article.php?id=214
…and here is the final part which was not read out due to time constraints:

“The vast majority of American Jews descend either from Holocaust survivors or people who escaped from Europe when they saw the warning signs. (The earliest Jews of America consisted largely of people who escaped the Spanish Inquisition.) They should know from their own grandparents not to be lulled into a false sense of security, to recognize when a previously hospitable society is breaking down, and that it’s always best to leave sooner rather than later. The longer you wait, the more difficult it will be to get out and the more it will cost. Eventually the cost will be everything, and then even that won’t be enough.


You can accuse me of “fearmongering” if it makes you feel better, but remember: this has happened literally every single time in history that the Jews thought they had it made in exile and it would stay that way until Moshiach came to pick them up in a limousine. There are countless reasons to believe that things are going to get very bad for the Jews in America very soon – many of them were cited above – and not a single substantial reason to believe this will all just blow over.

Americans across the country are celebrating wanton death and destruction or cowering in fear of it. When they come for the Jews and their money, the average American will cheer them on, or will be indifferent, or will be powerless to do anything about it.

It is not the attackers who should be accused of mental illness, but those who are still hoping to plan their next Pesach vacation.

I beg of you. Wake up. Get out. Come home. Figure it out when you get here, even if you have to live in poverty and start all over. It’s reached that point.

Far greater people have issued warnings – even prophetic warnings – and were ignored.”

Israel News Talk Radio · What Does Judaism REALLY Say About Those Who Die On Rosh HaShanah? – The Tamar Yonah Show
Advertisement 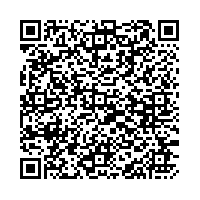