President Trump issued the Executive Order – Protecting the Nation from Foreign Terrorist Entry into the United States on January 27. It has since been labeled “a ban on Muslims” and has been halted by a Federal Judge. We explain the order, what it says and doesn’t say, how the countries were chosen and the legal end of what happens now. Also, what about the Democrats that are screaming how ‘wrong it is’ and the countries that ban Israelis. 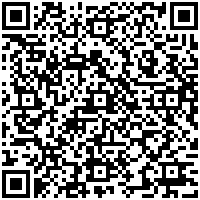