An: Assessment of the Essence of our Government of Change and the direction into which Prime Minister Bennet is taking the country. Is Mansour Abbass pulling the strings?

How: The Government’s scams the residents of Evyatar to leave their longstanding homes, with promises they don’t intend to fulfil. That’s reminiscent of the trick employed by convicted criminal and former Prime Minister Olmert in Chevron.


Hear: Walter’s harrowing report from the expulsion of two families in Hevron in 2007. This would been the experience of the 53 families in Evyatar has they not agreed to leave voluntarily

Did You Know: That Jews and Native American Indians have more in common than having been expelled from their ancestral land? Listen to this fascinating story of their genetic similarities with Jews, that will amaze you. 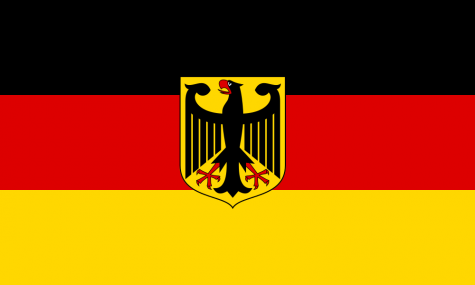 The Jews of Germany: A “People Apart” 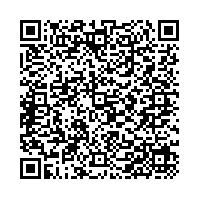