Gil Hoffman speaks to attorneys Michael Partem of the Movement for Quality Government and Yossi Fuchs of the Israel Legal Forum in an effort to determine how much trouble Prime Minister Benjamin Netanyahu is facing in his multiple criminal investigations. Partem thinks Netanyahu could be indicted in both Case 1000, the Expensive Gift Affair, and Case 2000, the Newspaper Collusion Affair, because the definition of bribery is broader than people realize and does not necessarily require proving a quid pro quo. Fuchs says he believes Attorney-General Avichai Mandelblit will close both cases against the prime minister, even though as he says, “Netanyahu is not Mother Theresa and likes living the good life.” Listen to the the lawyers and decide who gets it right. 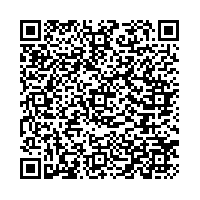