Ahed Tamimi, the 18-year-old Arab girl who spent eight months in jail for kicking and slapping an IDF solider was released yesterday, and received a rockstar’s welcome from PA head Mahmoud Abbas. Also known as “Shirley Temper” for epitomizing PA propaganda, she immediately returned to her old ways – inciting to violence against Israel. To discuss yesterday’s events along with Thursday’s terror attack in which a 31-year-old Israeli was murdered by a young PA terrorist, Josh Hasten hosts Danny Seaman, Editor of the English Edition of the Mida online magazine, on the latest edition of “Israel Uncensored.” 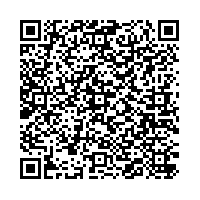