On today’s Israel Uncensored with Josh Hasten, an interview with Knesset insider and Jewish Home Party Anglo Forum Chairman Jeremy “Man” Saltan. Saltan says that his party led by Minister Naftali Bennett is so far very satisfied with the statements and actions coming from the new administration in Washington. While there may be some differences particularly when it comes to building in Judea and Samaria, Saltan estimates that his party is happy with about 80% of what’s coming from the White House – representing a significant change from the past administration. At the same time Saltan says his party remains committed to applying Israeli sovereignty over area ‘C,’ throughout Judea and Samaria. 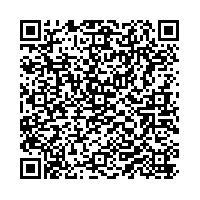