On today’s Israel Uncensored with Josh Hasten, Josh shares his thoughts on Jewish/Israeli Academy Award winning actress Natalie Portman’s decision to boycott Israel and not attend the prestigious 2018 Genesis Prize Award ceremony. While Portman initially thanked the prize committee for the honor, just several days ago she changed her mind, saying that she was unwilling to attend a ceremony where Prime Minister Netanyahu would be speaking since in her view it would look like she is endorsing him. In her ambiguous statement Portman also accuses Israel of carrying out “atrocities” which don’t align with her “Jewish values.” While perhaps unintended, radical anti-Israel and pro-BDS organizations are calling Portman’s cancellation a victory. 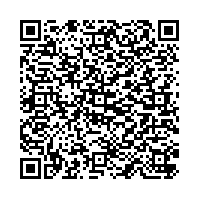