On this week’s Israel Uncensored, Josh Hasten details a week in which top US Administration officials showed strong support for the State of Israel. First it was the historic speech in the Knesset by VP Mike Pence. Then it was President Trump in Davos threatening to defund the PA for refusing to talk peace, and for slighting Pence when he was in the region. Finally at the UN Security Council Ambassador Nikki Haley stuck it to Mahmoud Abbas for disrespecting President Trump and for delivering a hate-filed, libelous speech against the State of Israel. All of this and many other stories making news in Israel, on this week’s show. 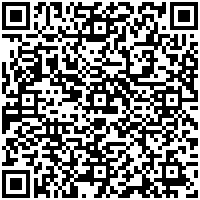