Rabbi Chaim Richman, the director of the Temple Institute in Jerusalem, joins Yishai. Together, they discuss the creation of a video produced by the Temple Institute entitled “The Children Are Ready”. The video, which depicts the creation of a sandcastle model of the Third Temple by children, has become extremely popular on Youtube. They move on to talk about responses to the video from radical extremists and how there is no militant undertone given or intended in the video and end the segment by talking about how many Jews are scared of the Temple Mount and how the thought of a Third Temple is unsettling to many Jews. 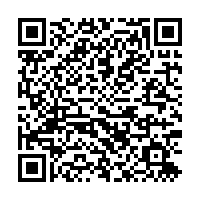